Choti Sarrdaarni is one of the popular shows on Colors TV. The show is all set to take a five-year leap. Recently, it was revealed that there would be some major changes and new characters will be introduced post leap. It was also said that Kevina Tak, who plays the role of Param, will play Sarab and Meher's daughter.

About the same, Kevina was quoted by IANS as saying, "I am happy to play the role of Seher and very excited to set out on this new journey. Shooting in Kashmir was amazing as we shot at beautiful locations. My character is very interesting and will bring a new twist in the show. I am sure that the audience will love Seher and the new track of our show Choti Sarrdaarni."


Nimrit Ahluwalia, who plays the role of Meher, said, "It's going to be a very entertaining journey and I'm quite excited about it."

Avinesh Rekhi, who plays the role of Sarabjit revealed that the leap will take unexpected yet very excited turn in Sarab and Meher's lives. He said that the leap will not only redefine their relationship but also add a lot of drama and twist in the tale. The actor hopes that the viewers will enjoy the next chapter in their lives.

Also, post leap, Param, who is Sarabji's son from first marriage, and Karan, who is Meher's child with Manav (Hitesh Bharadwaj) will grow up and they will be replaced by older actors. 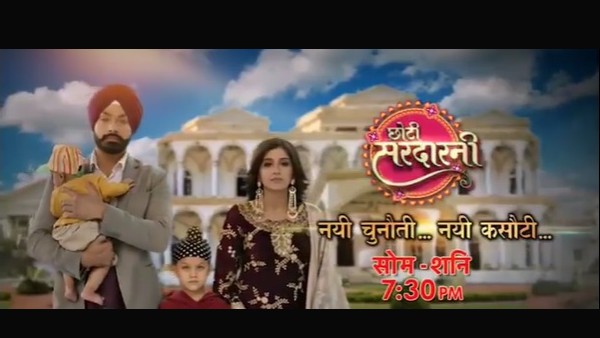 Also Read: Choti Sarrdaarni To Take A 5-Year Leap; The Team To Shoot In Kashmir 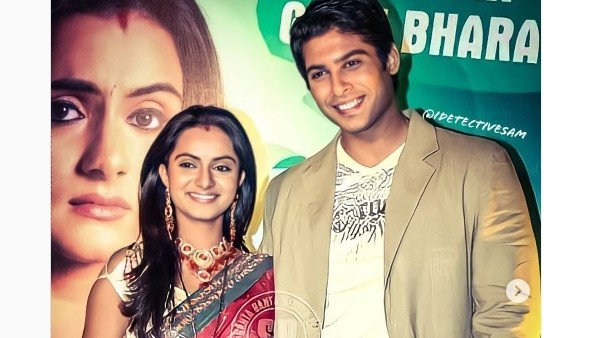 Also Read: Aastha Chaudhary Reacts To Sidharth Shukla Being Labelled As Angry Young Man & Her Link-up With Him