Of late, Colors' popular show Choti Sarrdaarni has been in the news. Recently, Nimrit Ahluwalia exited the show and the makers introduced Kratika Sengar. It was said that Nimrit had quit the show as she is having health issues and Kratika replaced her. However, Kratika clarified that she is not replacing Nirmrit and is just making a cameo appearance on the show. Although viewers love Kratika, they have been missing the lead actress Nimrit on the show. Well, good news is that the actress is all set to re-enter the show!

Yes, you read it right! As per TOI report, Nimrit is feeling better and is gearing up for her return. It is said that initially, she will shoot from home.

A source was quoted by the leading daily as saying, "Nimrit had to take a break from Choti Sarrdaarni because of her health woes. She is doing better now and is gearing up to return to the show. She is currently in Delhi and will shoot her scenes from home for now. She will report to the set once she has fully recovered and is back in Mumbai."

When the Kasam Tere Pyaar Ki actress was asked about Nimrit's re-entry, Kratika said that she has heard about it, but they are not sure when she will resume shooting. She added that she is happy to know Nimrit is returning as the show belongs to her and she is needed to headline it.

So will Kratika exit the show post Nimrit's entry? When asked about the same, she said, "The production house has planned something nice for me. I can't reveal the story."

She further added, "I have always been averse to replacing another artiste and I joined this show because the makers needed a known face to fill in for Nimrit till she could resume the shoot. I have immense respect for her. I was roped in for a cameo, which was always the plan. One of the many reasons that prompted me to take up the show was producer Rajesh Ram Singh. I have worked with him before. He had directed me in one of my shows. The people around me, including the production team, the cast and the crew are very nice. I have been having a great time shooting with them." 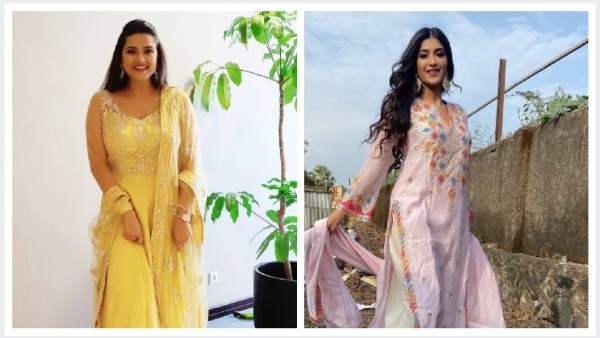 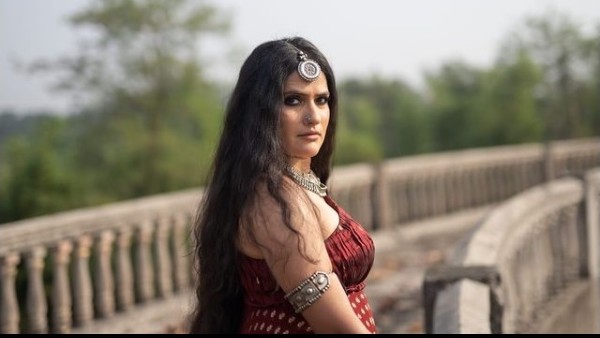