Currently, the show revolves around Rajveer and Seher deciding to go for artificial insemination to conceive a baby. But Dida is against the same and wants Rajveer and Seher to conceive a baby naturally. While the couple was on the way back home from the hospital, cops arrest Rajveer, leaving Seher stressed. However, Rajveer did the prank to get a smile on Seher's face. Also, Seher and Rajveer spend beautiful moments as they dance together. Looks like this is for a short while, but the couple will have to face new challenges because of new entry Vikas Bangar.


As per India Forum's report, Vikas will be playing a negative role, Gurvinder. He will be seen spying on the couple and passing on the information about Seher and Rajveer's each movement to someone.
Meanwhile, the makers released a promo in which Seher will be seen committing suicide. We assume, it is not Seher but other person who will be committing suicide. As per TOI report, Puja Sharma will be entering the show and she will be seen playing the role of Nimmi. Apparently, it will be Nimmi, who tries to take her life, but Seher and Rajveer save her. 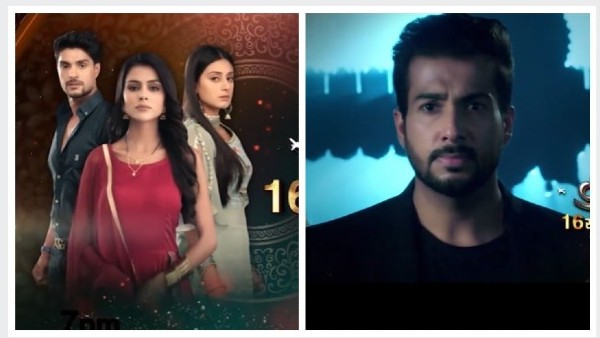 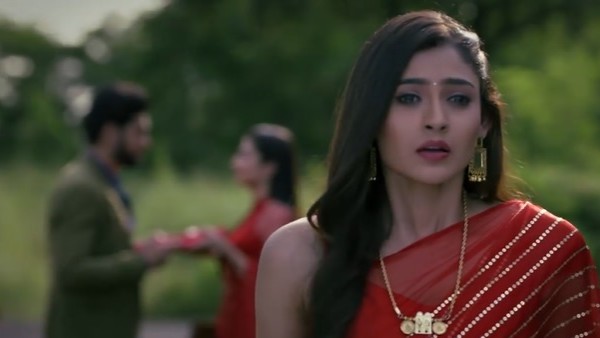 Puja, who is excited about her entry sequence, was quoted by the leading daily as saying, ", "In my entry sequence, I will be shown attempting to end my life. However, I am saved in the nick of time by Seher (Nimrit Kaur Ahluwalia) and Rajveer (Mahir Pandhi). The two then take me home. The shoot was extremely challenging and interesting. I had never shot a scene like this. This was the first time I was suspended on a harness for so long. It was quite a demanding scene, as I shot in the scorching heat. It felt like an accomplishment when I performed it on my own."

It bas been a few days that Puja shot for the show. She said that just shot with Nimrit and Mahir, who are very sweet and warm."