Popular romantic thriller, Ishq Mein Marjavan have been enthralling the television audience since its launch. As the show hits a new highpoint, it will now transition from COLORS and stream exclusively on Voot Select starting today, March 15th and the episode will drop Monday to Saturday at 7 pm on the platform. The drama and intrigue continues on digital with a brand-new twist bringing more edginess to the show.

As the show moves forward, fan favourites Helly Shah (Ridhima), Vishal Vashisht (Kabir) and Rrahul Sudhir (Vansh) will continue to feature in pivotal roles while actor Ankit Siwach will enter the show as Vyom. Left on a cliffhanger, the audience can know of Ridhima, Vansh and Kabir's fate as the story moves forward and Vansh and Ridhima get pitted against each other. Though immensely in love, they have different ambitions in life. A new mystery is set to uncover as Vyom, clever gangster will cross paths with them.

Speaking about entering the show, Ankit said, “I’m beyond thrilled to be joining the cast of Ishq Mein Marjawan that has been loved and appreciated by the audience. Its been on my bucket list to play a savvy character like Vyom, who is a charming villain. Its been fascinating to see the show adapt for its web debut and give it a more edgier look and experience that the audience will love. I am looking forward this new journey." 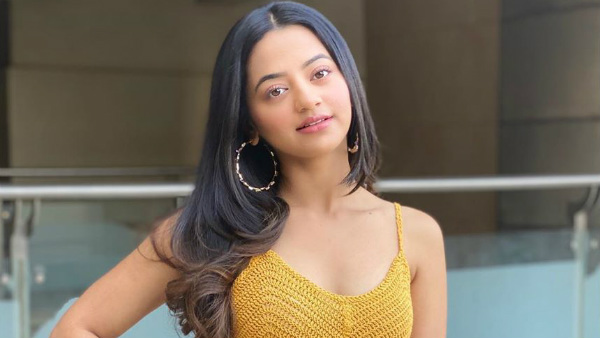 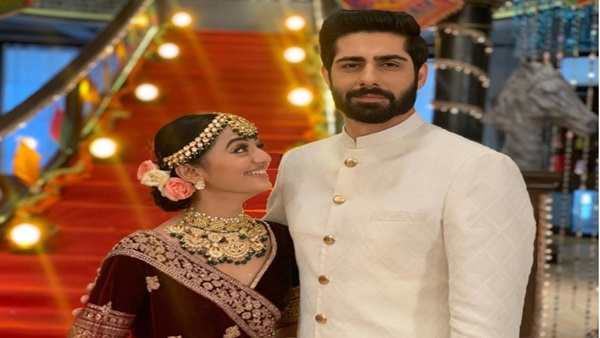