Aniruddh Dave, who was seen in Patiala Babes and is also a part of Akshay Kumar's Bell Bottom, had tested positive for COVID-19 while he was shooting for a web series in Bhopal. After some days of self-isolation, he was shifted to a hospital. However, recently it was reported that he was admitted to the ICU as things got worse. His wife had to leave behind their two-month-old baby and travel to Bhopal. It was speculated that 80 per cent of his lungs were damaged and doctors had advised a transplant. However, his close friends rubbished these stories.

As per Bollywood Life report, the actor is recovering in Bhopal. The report stated, "He has shown signs of improvement, and might get discharged in a couple of days."

Meanwhile, his actor-friends Mohit Daga and Ajay Singh Chaudhary are keeping a tab on his health. Mohit was quoted by Mid-Day as saying, "Aniruddh is my jaan; we are friends for a long time and I am missing him badly. I am in touch with his doctors and keeping a tab on his well-being. All I can ask for is - please pray. Prayers have the power to heal people." 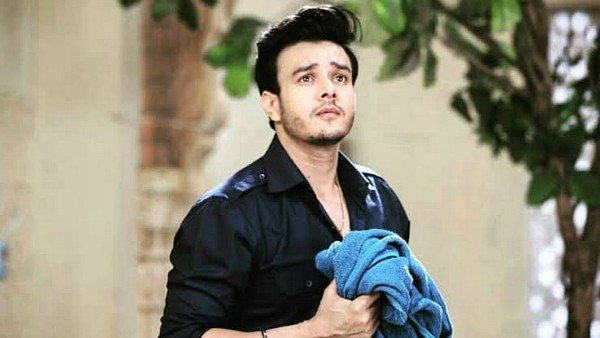 Also Read: Aniruddh Dave Is Stable After Testing Positive For COVID-19; Nia Sharma & Other TV Celebs Pray For Him

His other close friend Ajay said, "This is a very hard time for all of us. I am super hopeful and positive about the fact that mera yaara (my friend) Aniruddh will come out as a Warrior. We keep sending him love through messages and videos. We are friends for almost 20 years now and it's going to go a long long way. I just want people to pray for Aniruddh. Prayers can move mountains." 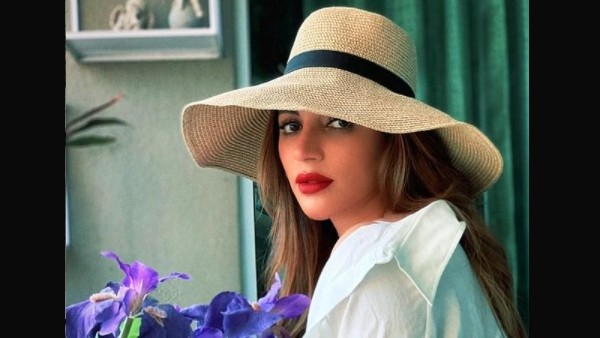 Several actors shared posts wishing for his speedy recovery. Some of them are Ronit Roy, Nia Sharma, Ravi Dubey and Himmanshoo Malhotra.