The most prestigious awards ceremony Dadasaheb Phalke International Film Festival (DPIFF) awards 2021, which honours actors and artists who have contributed to the Indian cinema, was held yesterday (February 21, 2021). Jay Bhanushali hosted the event. Kiara Advani, Radhika Madan, Sushmita Sen and Bobby Deol are a few Bollywood actors who graced the event. Among television actors Surbhi Chandna, Dheeraj Dhoopar, Aditi Sharma and others graced the event. Take a look at the television actors who bagged the awards.

Surbhi Chandna, who was seen in Ishqbaaz and Naagin 5, bagged Best Actress In Television Series Award at the event. The actress shared a few pictures from the event on her Instagram stories.

Dheeraj Dhoopar, who plays the role of Karan Luthra in Kundali Bhagya, bagged Best Actor In Television Series Award. Dheeraj shared a video on his Instagram story, in which he was seen showing off his award along with Surbhi Chandna.

Zee TV's popular show Kundali Bhagya, which has been one of the top shows on the BARC chart, bagged Television Series Of The Year award. Dheeraj along with his team received the award on stage.

Others Who Bagged Awards

Here are other shows/actors who bagged the award. 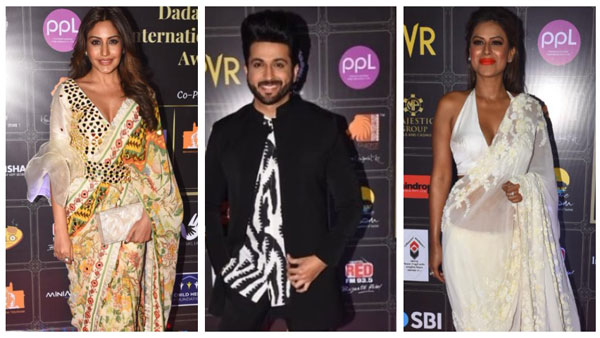 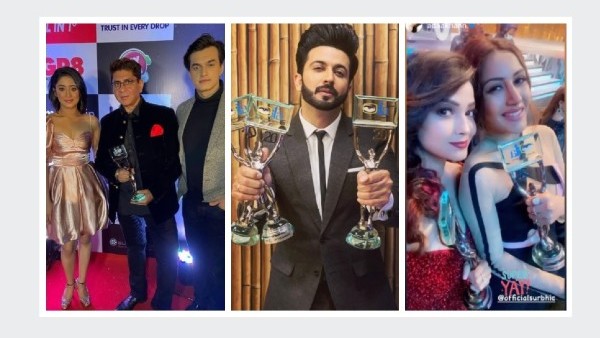