Colors TV’s Dance Deewane 3 is all set to have its grand finale on March 20th. The special episode will have choreographer turned filmmaker Remo D'Souza as the guest. For the unversed, Remo had suffered a heart stroke and undergone angioplasty in December last year. He will be making his first television appearance after his recent health scare with the show. Remo had joined the panel with Madhuri Dixit, Dharmesh Yelande, and Tushar Kalia.

The makers have released a special promo where we see the contestants portraying Remo’s journey and how he dealt with the heart attack on stage. The director-choreographer was left emotional with the performance and is seen getting teary-eyed.

The stunning performance starts with contestants dancing to the 'Muqabala’ song. This is followed by one of them lying on a hospital bed while others are trying to revive him. After a while, a voice-over starts and says "Remo sir, jo croreon dilon ki hai dhadkan, unke dil mein bhi aayi archan (Remo, who is the heartbeat of crores of people, recently faced an issue with his heart)." Take a look!

After the performance, a visibly moved Remo says, “I think in my life, this is the first time, I have got emotional." Later, we also see judge Dharmesh Yelande and host Raghav also in tears. Dharmesh, who considers Remo as his mentor says, “Bhagwan ko yehi pray karunga ke aage agar kuch ho, pehle mujhko ho, fir unko ho. Waha tak pahuche hi nahi (I will pray to God that next time if something like this happens, it should be with me before him. I don’t want any misery to even reach him).”

For the unversed, Dharmesh and Remo have worked together in several films like ABCD, ABCD 2, and Street Dancer. The duo has also been judges for several dance reality shows together. Dharmesh was also present in the hospital at the time of Remo's surgery. 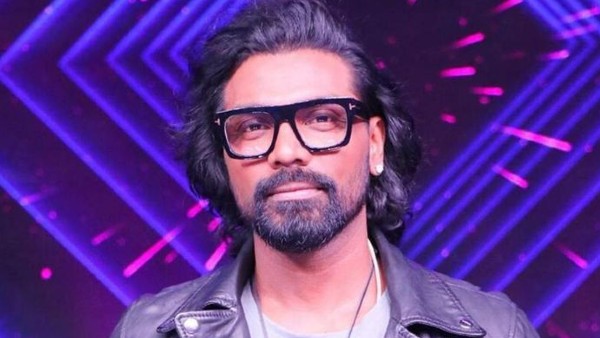 ALSO READ: Remo D'Souza Planning To Make ABCD 3 With A Dancer; Reveals There Will Be An Announcement Soon 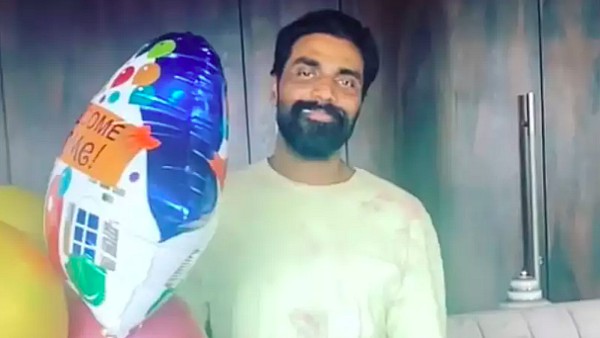 ALSO READ: Remo D'Souza Gets Discharged And Shares Happy Video From Home; Thanks Fans For All The Love And Prayers