Devoleena Bhattacharjee entered Bigg Boss 14 Eijaz Khan's proxy. Ever since she entered the house, the actress is not leaving any stone unturned to make her BB 14 journey as happening as possible. However, she is now completely miffed with co-contestants Arshi Khan and Rubina Dilaik. 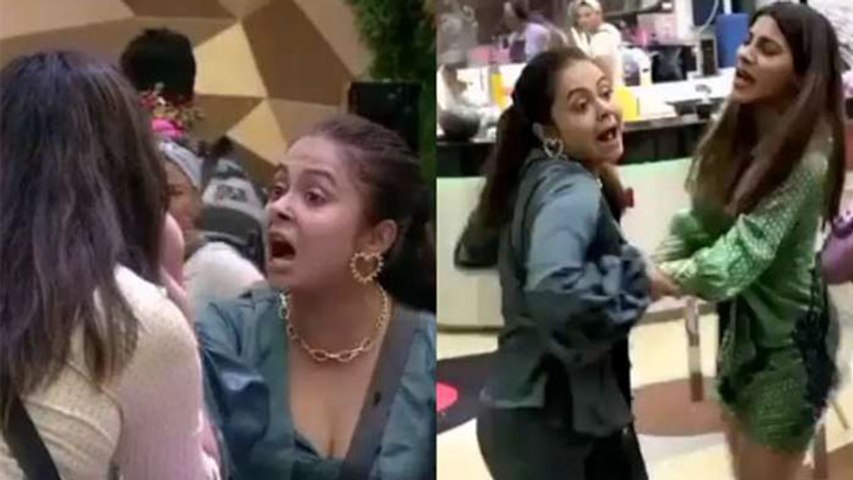 In the latest preview of Bigg Boss 14, Arshi Khan and Rubina Dilaik said something nasty about Devoleena Bhattacharjee, after which the Saath Nibhaana Saathiya actress breaks down into tears. Devoleena's anger crosses all the limits as she can be seen hurling bowls and breaking BB properties in the house.


Apart from that, the actress starts crying and screaming loudly. On the other hand, housemates try to calm her down, but her actions go out of control. For the unversed, earlier during a conversation, Abhinav Shukla told Rubina Dilaik that Devoleena Bhattacharjee is spoiling Eijaz Khan's game. He even stated that housemates have forgotten that she is playing on behalf of Eijaz but not for herself.

Coming back to Devoleena Bhattacharjee, the actress has been seen locking horns with Nikki Tamboli and Arshi Khan quite often. Recently, during the Stock Market task, Devoleena and Arshi had a heated argument. The actress miffed the housemates when she washed utensils in the washroom area with Rakhi Sawant. It seems like Devoleena is trying to show all shades of her personality in the house.

Well, all the drama will be seen in tonight's episode. Stay tuned! 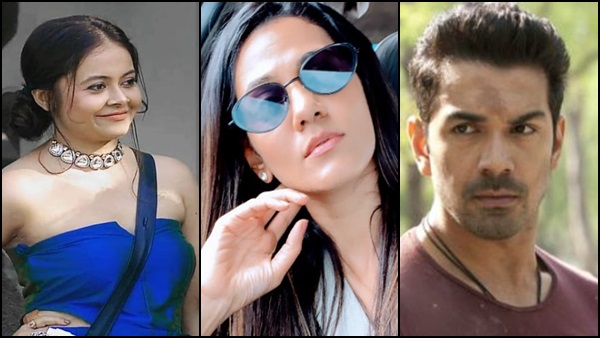 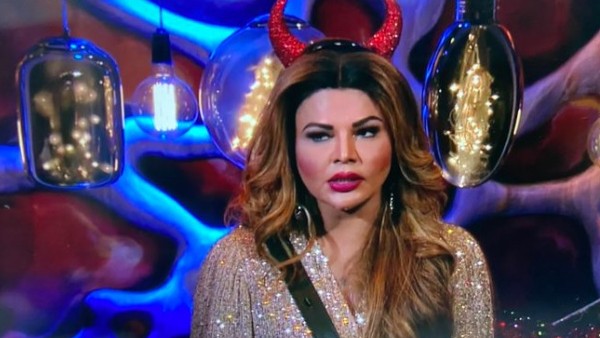