Bade Acche Lagte Hain 2 has been hitting the headlines ever since it was announced. The makers have been in look out for suitable actors for the lead roles of the show. A few days ago, reports suggested that Ishqbaaz actor Nakkul Mehta has been confirmed to play the male lead of the show, and Yeh Hai Mohabbateina actress Divyanka Tripathi was approached to play the protagonist.

However, Divyanka rejected the show as she couldn't relate to the show or the character. As per TOI report, Saath Nibhaana Saathiya actress Devoleena Bhattacharjee has been approached for the show. It is being said that the makers are still in talks with the actress, who has given the look test for the show.


A source was quoted by TOI as saying, "We are in talks with Devoleena and are hoping for the deal to materialise soon. She has given a look test for the part and it is looking really good." However, neither the actress nor the makers have confirmed the reports.

Meanwhile, recently, Divyanka had reacted as to why she didn't take up the show. There were also reports that suggested that Divyanka had given a look test for the show and she looked older to Nakuul Mehta. 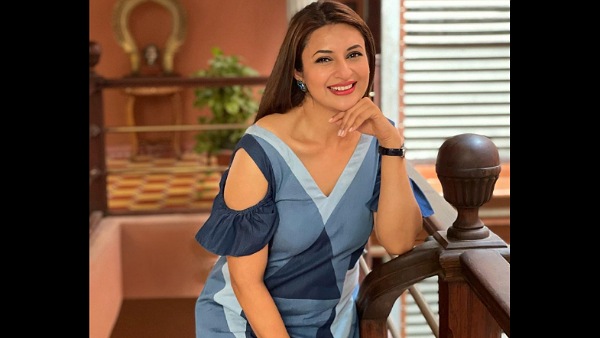 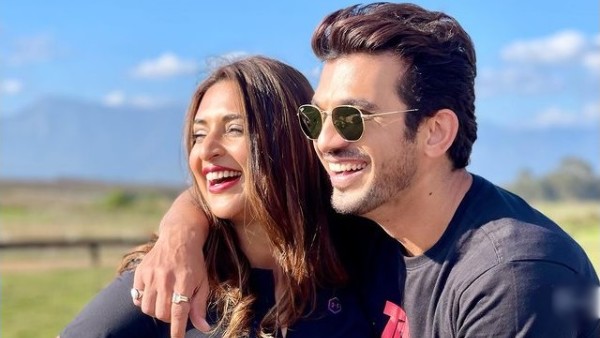 Khatron Ke Khiladi 11's Arjun Bijlani On Divyanka Tripathi: She Turned Out To Be A Tough Girl

Regarding the same, Divyanka had clarified to the leading daily, "As far as the report of me looking older than him onscreen is considered in fact I totally agree with it. Because when I was offered the show and I was proposed this idea, I was surprised after hearing about the pairing and my family also reacted the same way. They felt that we would look slightly off. I had this feeling that Nakuul and I won't match or look good on screen together." The actress feels that someone else who will take up the show will do justice to the show and she has conveyed her thought across personally.