Ever since Rahul Vaidya proposed his actress-girlfriend Disha Parmar on national television, fans can't stop mentioning her name in every tweet related to the singer or Bigg Boss 14. Inside the house, the Pyaar Ka Dard Hai Meetha Meetha Pyaara Pyaara actress' name has always been dragged in the arguments. But now, it seems like she is quite used to it and has learned how to deal with it.

Recently, a fan hilariously said that Disha Parmar should now start charging as she is officially a contestant. The fan wrote, "Disha should start charging BB for the number of times her name has been mentioned in the show, she's officially a contestant now! #RahulVaidya." Well, the actress noticed this tweet and hilariously replied the same. She literally tagged the makers of Bigg Boss 14 - Colors on the Twitter handle as "CC."

Well, the tweet is quite hilarious and Disha Parmar is indeed ruling the internet with her sassy replies. One of the fans even replied, "Hahahahaha matlab contestant se jyada popular toh hamari bhabhi hai #rahulvaidya." Notably, Disha Parmar has already clarified that she is not comfortable being a part of the show. 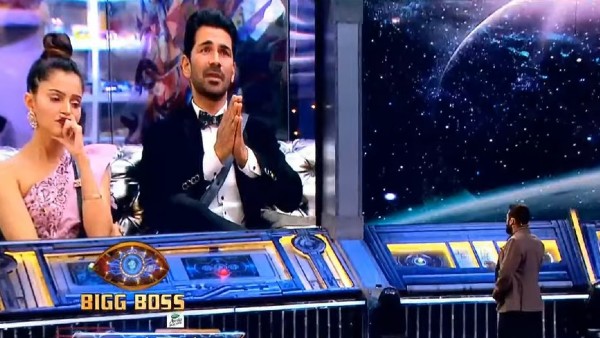 Talking about Disha's name, last week when Rubina Dilaik and Rahul Vaidya had a big argument inside the house, the Chhoti Bahu actress took a dig at the latter's relationship with the actress. On the other hand, in one of the recent episodes, Nikki Tamboli said that Rahul does not even respect his own girlfriend, Disha Parmar. 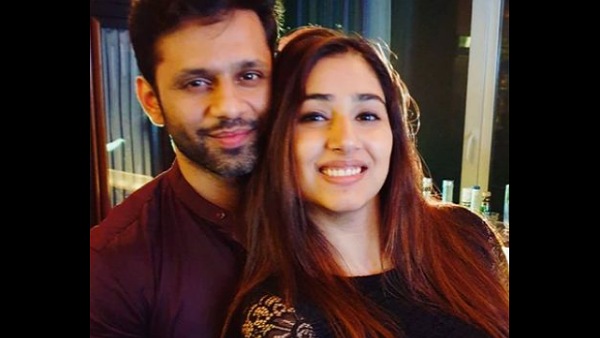