Varun Sood, who is busy shooting for Khatron Ke Khiladi 11, has been sharing fun pictures on his Instagram account. His girlfriend Divya Agarwal is often seen commenting on his post. Recently, Varun had shared a picture in which he and Vishal Aditya Singh were seen lifting Sana Makbul. Divya commented on Varun's post, "That's a whole baywatch ! 😍." She also said that the pictures gave her Baywatch vibes.

In an interview with ETimes TV, the actress spoke about Varun shooting for KKK 11 and their bond. She said that wheneven Varun spoke to her, it felt like he has gone on a college trip with hot girls and boys.

She was quoted as saying, "Whenever Varun speaks to me, it feels like he has gone on a college trip with hot girls and guys and they are having fun. They are doing all these stunts and they have a professor, who is Rohit Shetty. This time it's a fit bunch of celebrities and shooting in Cape Town, who wouldn't feel like doing such photoshoots."

Varun was also seen lifting Nikki Tamboli, to this Divya said that he just keeps working out at every oppurtunity he gets. She added that he either lifts Nikki or Sana and proves his strength. 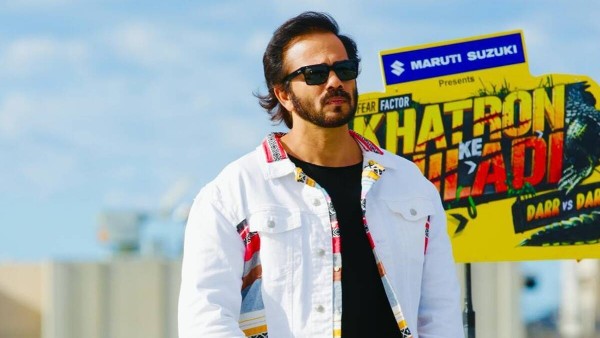 Khatron Ke Khiladi 11 Promo: Rohit Shetty Is Back To Take You On An Action-Packed Ride Between 'Darr And Dare'

When asked if she misses Varun, she said that she does miss him a lot and they don't get to talk much due to connectivity issues. However, they are keeping a check on each other. She also added that they tease each other by posting sensational pictures on social media. 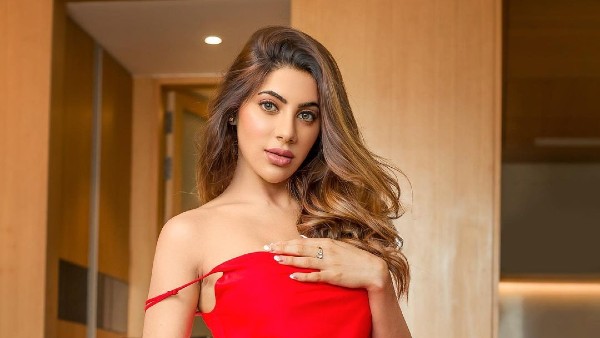 Khatron Ke Khiladi 11's Nikki Tamboli Wants To Be A Part Of Naagin; Says 'I Am Full Of Expressions And Drama'

She concluded by saying, "We are not those typical couple where we are only into each other. Varun is good-looking, muscular and talented. I don't want the girls to think that 'oh he is taken, we can't drool on him and Divya will get upset'. I like when girls compliment him. He likes when the guys are crazy about me. It's just a support to each other."