Divya Agarwal and Priyank Sharma, who had been dating each other, had broke up when the latter was in the Bigg Boss house. The duo had said against each other a lot. Varun Sood, who is currently dating Divya, also had said a lot against Priyank, as his ex-girlfriend Benafsha Soonawalla, started liking him. However, looks like all is well now. Before entering the Bigg Boss OTT house, Divya recently revealed to ETimes TV that they have sorted out things between them and all the three Divya, Priyank and Varun are friends now.

As viewers are aware, Divya entered Bigg Boss OTT house. The actress further said that she had taken tips and a few game advices from Priyank.


About Priyank, Divya was quoted as saying, "I am very comfortable with him now. We have sorted out things between us. We are very good friends now. Varun, Priyank and I talk and we also respect each other's work."

She further added that whatever happened in the past was childish and they didn't have any idea to tackle media, but they have learnt a lot now. She said, "Whatever happened in the past, was bachpana (childish). It was confusion and we were all very new and young. We had no idea how to tackle media, camera or ourselves. We have learnt a lot. I have also take a few game advice and tips from him (Priyank). He helped me. So things are nice. There's no stress. My life is an open book. Jo ukhadna hai ukhad lo." 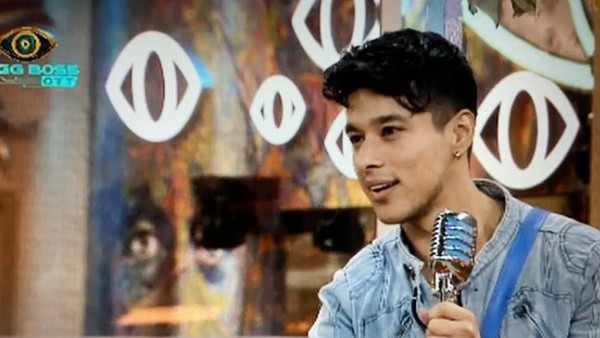 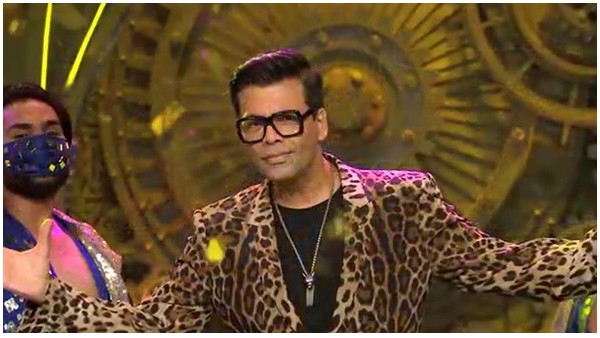 Taking about her preparation for Bigg Boss, especially regarding her dresses, she said that she has kept some great stylists for her looks in the show and they are experimenting with her looks. She revealed that she has lost a lot of weight and now fitting in 'S' size clothes. She is very happy and is going to flaunt some floral, flowy, chic and bohemian style of dressing on the show.