Ace of Space 1 winner Divya Agarwal is one of the most-talked about celebrities in the telly industry. The actress has been often grabbing the headlines for one or the other reason. Recently, the Ragini MMS Returns 2 actress revealed to ETimes TV that she has acted as body-double for Katrina Kaif. She was also a part of Bollywood film Student of the Year as an extra.

About her being a part of SOTY, Divya said, "There was a coordinator, who called me looking at my pictures. At the age of 15, in Navi Mumbai I had my own dance studio and 700 students were there. We were pretty famous as dance teachers and choreographers. They told me that we can get a part in SOTY. I was shocked. When we went there, we saw that we were required as backgrounders. I was like ok let's try this too."

She also revealed that she convinced her best friend to come with her and added that she was happy seeing Alia Bhatt, Sidharth Malhotra, Varun Dhawan and Rishi Kapoor.

Further, on her experience of working as Katrina Kaif's body-double, she said, "Working behind the camera was always fun for me. I love cinema and I will just be there. I worked as Katrina's body-double in perfume and soap ads. Her height and body was very much similar to me. So it was easier for them to adjust lighting and everything. It was a crazy experience and I did that for a year."

When asked if she conversed with Katrina, she said no and added that Kat was a very different person on set. She said that once Katrina's work was done, she wouldn't chit chat, be in her zone and would straight go to her vanity. She further added, "There are many actors I know who are not talkative. If I enter a set, I am all over the place and be in my zone once camera is on. But it was nice, same height, same body, bada maza aata tha." 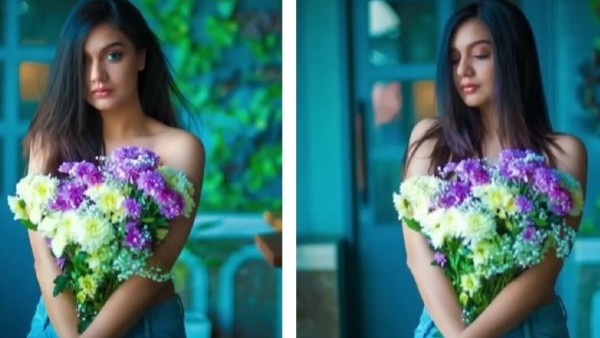 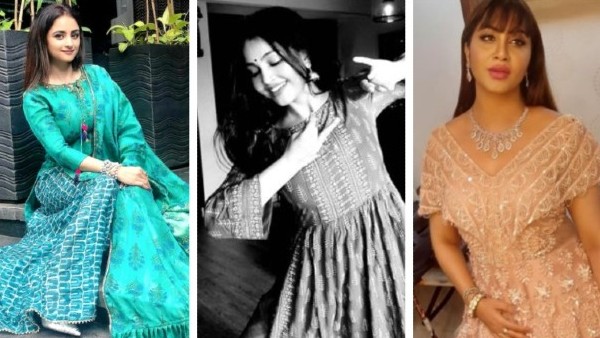