Divyanka Tripathi is one of the popular actresses in television industry. The actress became a household name with her shows Banoo Main Teri Dulhann and Yeh Hai Mohabbatein. She is currently hosting Crime Patrol Satark. She had recently confirmed that she won't be seen in the show beyond the on-going month. Recently, while talking to a few portals, she spoke about her journey in the industry and revealed how she had undergone ups and downs in the industry, and how a few men made indecent proposals and make inappropriate remarks.

Talking to Times Now Digital, she said that she has faced ups and downs in the industry in the beginning phase. She feels that every bit of pressure she experienced has shaped her up today. She also added that she wants to do something different and is even okay with daily soaps if they have something unique to offer.

She said, "There have been ups and downs. There was the beginning phase when I was like almost tortured (laughs). But when I think of it today, I am thankful. Every bit of pressure that I got, every bit of frustration that I went through, has shaped me up today. Only when you will embrace your past experience, you will feel powerful. You feel that you deserve to be in the place where you are today. Apne saare experiences, acche ya bure, unhe sanjoh kar rakho. Those are little gems that make your life beautiful."

While talking to ETimes, the actress revealed how a few men made indecent proposals. But she was clear that her no meant no!

She added, "There definitely are some men who just can't take 'No' for an answer. They make indecent proposals and make inappropriate remarks. And would you believe that they still want to be respected? If you retaliate or don't respect them, they make sure that they spoil your name. They take it to their ego. Character assassination karne ki koshish karte hain. I have faced it. But I was new then and like today, even then I was sure of myself; I never succumb to such pressure. Few try to get overpowering but I don't let them. While being kind, I can still put across my point and say 'No means No'. I know how to hold my ground." 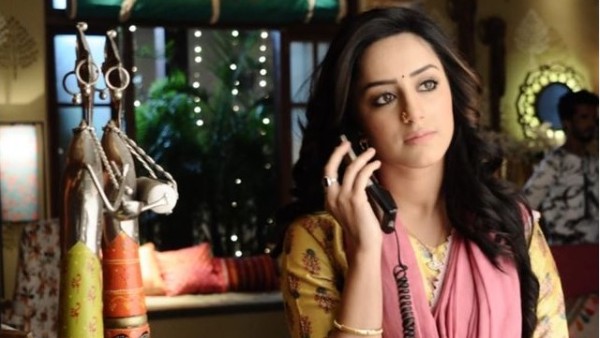 Also Read: Yeh Hai Chahatein's Sargun Kaur Reveals How Her Journey As An Actress Began; Talks About Her First Audition 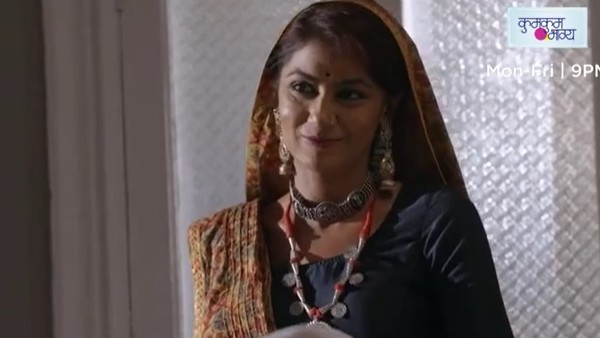 Also Read: Kumkum Bhagya's Sriti Jha Hopes Everyone Enjoys Watching Her As Gayatri As Much As They Like Her As Pragya