Doctor and comedian Sanket Bhosale recently took to his social media handle to take a dig at yoga guru Baba Ramdev's comments on Allopathy and modern medicine. For the unversed, the yoga guru had allegedly stated that allopathic medicines are unsuitable for treating COVID-19 and had deemed them responsible for taking the lives of people amidst the pandemic. Now Sanket's latest social media post seems like a direct jibe to Baba Ramdev.

Talking about the post, Sanket can be seen in his doctor's uniform in the picture with a stethoscope around his neck. He can be seen pointing his fingers straight towards the camera. The picture has the words written, "AlooPatty Aur Allopathy Mein Bohot Fark Hota Hai." He captioned the same stating, " #Jaihind #Respect #Doctors." Take a look at the same.

While some fans agreed with Dr Sanket Bhosale's post and also praised his sense of humour, others were miffed at him as they thought he is belittling Ayurvedic medicine with the post. Sanket soon clarified the same by commenting under his post. The Laugh India Laugh contestant stated that when he says respect doctors, he means that one should respect doctors practising all forms of medicines like Allopathy, Ayurveda, Homoeopathy and Unani. 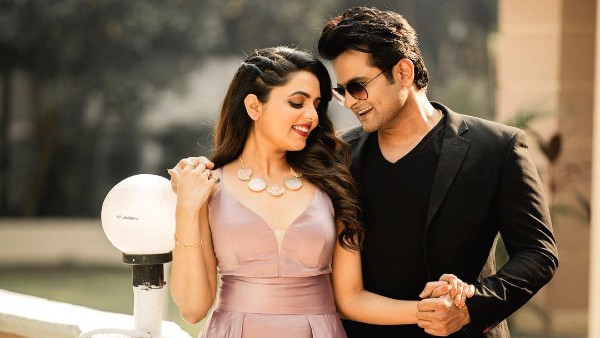 He added that he has immense respect for all the doctors who are risking their lives by working day and night to save mankind amidst this pandemic. Talking about Baba Ramdev, apart from his jibe at allopathy, he had also allegedly mocked people asking for oxygen cylinders. His statements received flak from many doctors across the country. 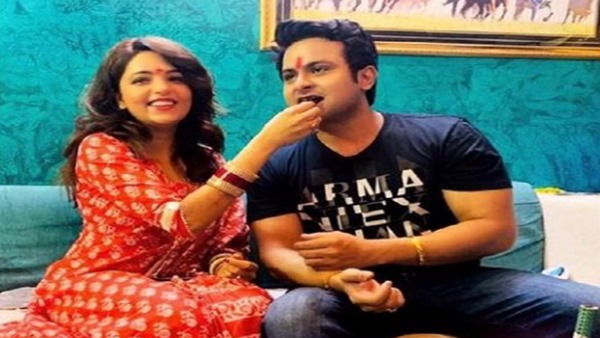 Meanwhile, Dr. Sanket Bhosale celebrated his birthday on May 9, 2021, with his wife Sugandha Mishra. Sugandha had shared a delightful video on her social media account from her husband's birthday celebration. The video had Sanket cutting his birthday cake that also had his picture with his wife. Take a look at the same.

Sanket and Sugandha have been shelling out major couple goals ever since they entered marital bliss. The couple tied the knot on April 26, 2021, in the presence of their close family and friends. The pictures from their Mehendi and Haldi ceremonies were quick to go viral on social media.