After coming out of Bigg Boss 14, Eijaz Khan and Pavitra Punia are not missing any chance to stay together. The adorable couple are often spotted together in the city, and paparazzi just love to click them. Interestingly, their social media posts prove that they are madly in love with each other. Well, ever since the couple expressed their feelings on Bigg Boss 14, fans can't keep calm for their wedding, which might take place this year.

But now, looks like Eijaz Khan and Pavitra Punia are planning to move-in together. A source close to the couple informed Bollywood Life that Eijaz and Pavitra want to take things slow and explore their new-found relationship. "They want to spend more time with each other and get to know each other more. Hence, they are planning to move in together. This will give them the opportunity to understand each other better. Eijaz and Pavitra could move-in together as soon as next month. The two love birds cannot wait to share an abode together," the source added.

For the unversed, Eijaz Khan and Pavitra Punia had hinted about their live-in relationship when the couple posted some romantic pictures of themselves on the occasion of Valentine's Day. Earlier, while speaking about their marriage plans, Eijaz had said that they would have to take extra efforts to convince their parents for marriage.

Talking about their relationship, Eijaz and Pavitra's relationship started with a big fight inside the house. The duo was seen arguing with each other quite often. But after Pavitra's eviction, Eijaz started missing her a lot and expressed his feelings for her. In the finale week, the Baal Veer actress made a surprise visit to the house and confessed that she is madly in love with him. 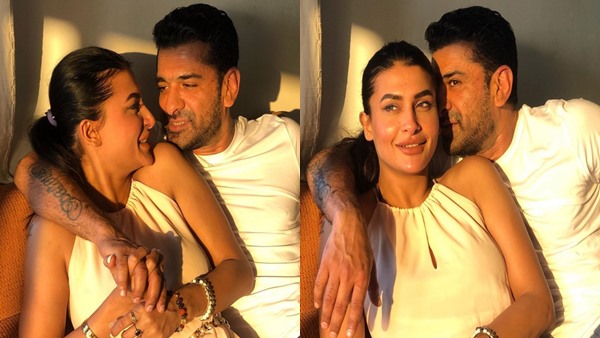 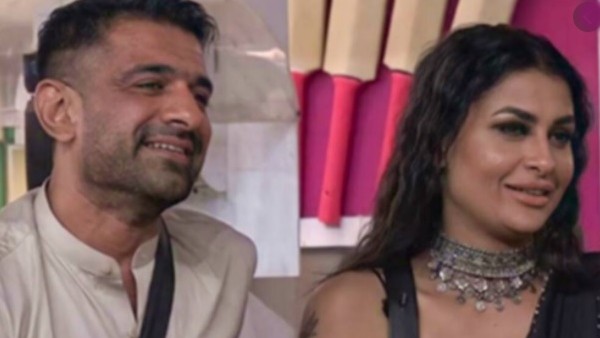 Also Read : Did Eijaz Khan Quit Bigg Boss 14 For Pavitra Punia? Here's What The Actors Have To Say!