Television's heartthrob Shaheer Sheikh is celebrating his birthday today. His die-hard fans have been pouring in some beautiful wishes for the actor on this happy occasion. However, TV Czarina Ekta Kapoor also shared a lovely birthday wish for the Yeh Rishtey Hain Pyaar Ke actor.

Ekta took to her social media handle to share a throwback picture with Shaheer and his wife Ruchikaa Kapoor. The endearing picture also had actors Ridhi Dogra and Krystle D'souza in it. Sharing the same, the producer captioned the same stating, "Happy Birthday Jeejajeee." Krystle went on to react to the post dropping a heart emoji. However, we are still waiting for Shaheer to react to the post. Take a look at the same.

Earlier Ekta Kapoor also shared the same picture after Shaheer had tied the knot with Ruchikaa. The Mahabharat actor's fans may also be eager to witness some glimpses of his birthday celebration with his wife. Recently Shaheer had revealed to Hindustan Times that he does not believe in celebrating his birthday and this is a habit that has been ingrained in him since his childhood. 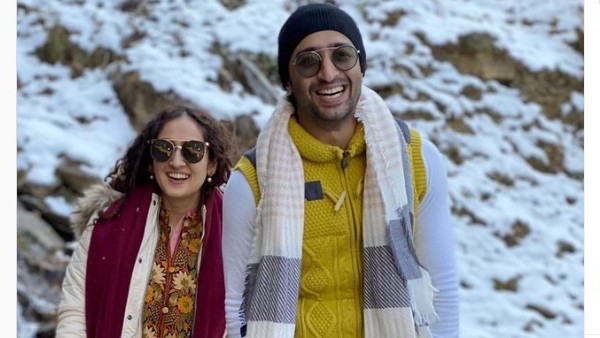 Shaheer Sheikh went on to say that there have been times that he along with his family members have also forgotten his birthday. Speaking on this, the Navya..Naye Dhadkan Naye Sawaal actor also revealed that "There have been times when I've forgotten my birthday. If I had my way, I would want everyone to forget it. As I come from a humble background, as a kid, I never celebrated my birthday. In the routine of life and trying to make ends meet, my parents would forget our birthdays. In fact, now it is a tradition that my sisters and I, we all, forget each other birthdays." 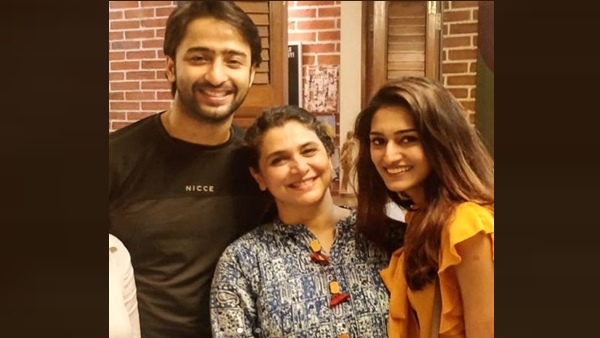 The actor added that his die-hard fans often make his birthday special by bestowing him with gifts and messages. Shaheer said that this gesture of his fans does make him feel special. The Daastan-E-Mohabbat Salim Anarkali actor went on to say that he prefers to remain low-key during his birthday and does not like to be the centre of attention.