Samaksh Sudi, who shot to fame for his role of Jai Singh Shekhawat in the ZEE TV show, Apna Time Bhi Aayega, recently shared that he wants to do a comedy role. For the unversed, he played the negative character in the show, which went off-air in October 2021.

And now, Samaksh Sudi expressed his wish to play a comedy character on-screen. In a candid conversation with Filmibeat, Samaksh said, "Whenever someone asks me about my favourite genre, the first thing that comes to my mind is comedy. I've always been a fan of stand-up comedy and comedy plays. But when it comes to playing my favourite characters, I really want to play an ageing character, in a story where I'll be portraying the same character in different timelines. Undercover officer, UP based character etc are something which I'm really looking forward to playing it."

When asked about his favourite comedy actor, Samaksh Sudi took Akshay Kumar's name. While revealing the reason behind choosing Khiladi Kumar as his favourite, the actor said, "I love Akshay Kumar, because of his spontaneous humour and presence of mind." Looks like, Samaksh will soon be seen playing a comic role. 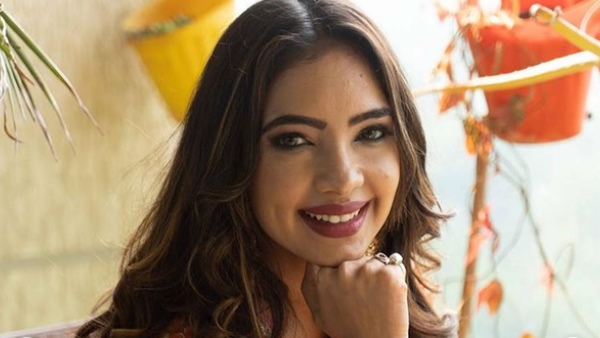 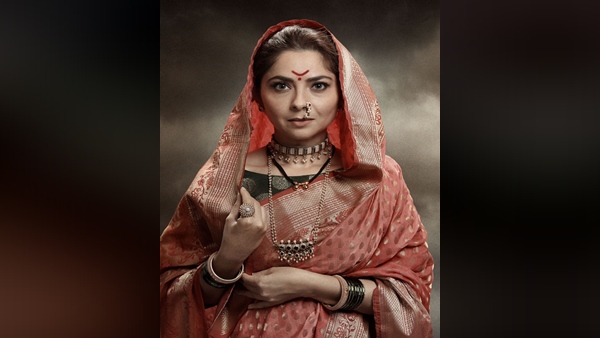 Talking about the actor, Samaksh Sudi has featured in Apna Time Bhi Aayega, Quarantine Diaries: Vol. 01 and so on. He has also acted in short films like Meri Iss Saal Ki Rakhi, Locked, Bomb and Welcome To Mumbai. His last show Apna Time Bhi Aayega featured actors like Fahmaan Khan, Megha Ray, Vivana Singh, Pratish Vora, Sehrish Ali, Pulkit Bangia and many others in key roles. The show received much love and praises from the viewers.