The entertainment industry worldwide is infamous for alleged shady practices. In the last few years, many artistes from the film and television industry, whether in the US, the UK or India, have opened up about their casting couch experiences. The most recent being actor Ravi Bhatia, whose female cousin was asked by a casting agent to send an indecent video. The actor immediately called out and slammed the casting agent on social media.

The casting process is one of the key factors in the success of a film or show, and one can't deny the fact that the casting directors are here to choose the talented ones. However, some of them have reportedly misused their powers and taken advantage of aspiring actors. When the #MeToo Movement had begun in India, several big names had come in the news for their alleged sexual misconduct with male and female artistes.


Filmibeat got in touch with casting director Shadman Khan, who predominantly works for the TV industry, for his opinion on the same. He has done the casting for popular shows like Kumkum Bhagya, Naagin 4, Naagin 5, Molkki, Yeh Hai Chahatein and many others. He also owns a casting agency named 'Shadman Khan Casting Agency'. The 26-year-old casting director will also be producing an untitled web series for MX Player. In a candid chat with us, Shadman talked about the #MeToo movement, the casting couch, difficulties in the profession and much more. Excerpts from the chat.

Does casting couch exist in the industry?

Not really! But every industry has some negative and positive personalities. What matters is the actor's will. If a casting person approaches you to compromise then it completely depends on the actor's choice. No one can really force you to do anything. 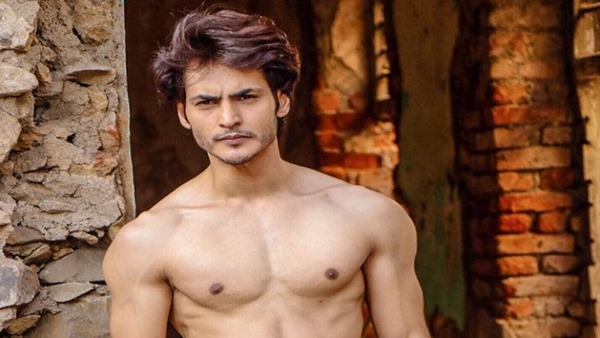 What's your take on the Me Too Movement? Do you think it has affected casting directors' image?

I don't think it's right. Many people have made #MeToo just for the sake of publicity or to get limelight and attention. In this industry, no one forces you to get physical. So, after that, if things don't work in your favour, what's the point to put such a harsh allegation? I am not saying, whosoever's allegations are wrong or trying to get attention. But in a majority of the cases, they do it for publicity only. Absolutely, it has affected casting directors' image.


Have you ever faced a situation where an aspiring actor/actress/model has approached you with an indecent proposal?

Yes. I have faced very off and creepy proposals from girls many times. They send nudes or very seductive pictures without my permission. They think if they will send such kind of pics and videos, the casting director will cast them or entertain them. Not only this, but we also face situations when the actors and actresses directly offer 'Mai kuch bhi karne ko ready hoon. Bas mujhe kaam chahiye' (I'm ready to do anything for work). These things won't get you work in the industry. Only your talent matters. Your acting skills speak, nothing else.

What are the precautions you take so that it never happens again?

I try to handle it very calmly and smoothly. I make them understand that these things won't get you work. You have to work on your weaknesses, on your looks, acting skills, etc. If they don't understand it then I directly block them from my list. I don't talk much with actors personally. I only call or text them only regarding work. I just try to be professional.


Owing to the pandemic, what are the difficulties you are facing in the selection of actors for projects?

Because of the pandemic, many actors have gone back to their hometowns. Nowadays, we are not conducting any auditions in the studio or on sets. So, we ask actors to send their self-test audition tape from home. But most of the actors don't have good lights and they don't have any idea how to shoot an audition video properly. So, it's very difficult to judge them based on that audition video. All shoots are happening outside Mumbai. So, we are only casting local actors. Because production houses are not ready to give travelling and stay expenses to character actors. Hence, we are just casting local actors. 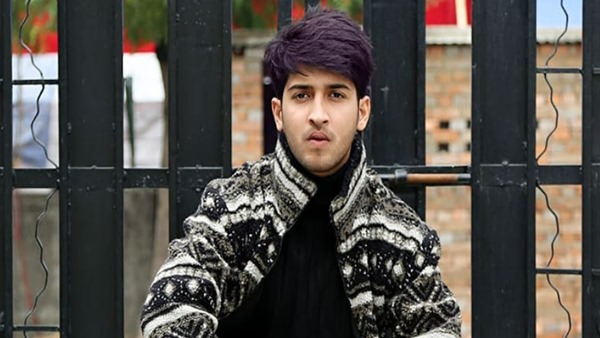 Exclusive! Rajat Verma From Ishk Par Zor Nahi Reveals He Was Asked To Undergo Surgery To Correct His Smile

What is the future of casting directors as a profession? What are the challenges faced?

Today, the term casting director is very much respected. In any project, a CD's position is valued a lot. A few years ago, people didn't know about casting directors. Many production houses used to cast their known artistes only. But the times have changed. Now, all actors have opportunities to get cast. Casting directors have a very secure future in the industry. We have many opportunities now because web and TV shows are growing day by day. It's a very tough job but the sad part is that many production houses don't give them credits in the show.