Eighteen-year-old actress Alma Hussein enjoys playing Dr Sia Advani in the new Sony TV medical drama Dhadkan Zindaggi Kii. She revealed Filmibeat, “I’m thrilled to be debuting with this project helmed by Herumb Khot and Nilanjana Purkayasstha. Coming from a former industry family, I always wanted to be in front of the screen. So, I took the plunge when I was 16 by modelling. I auditioned for this role and was pleasantly surprised to be selected. "

"At first, I thought I had scuppered my chances during the mock shoot itself, unable to get the romantic scenes with Vidyut Xavier (on-screen beau Dr Abhi), being so young. Even he was muttering, 'Where did you get this kid.?’ But being a mature actor, he was patient with me, and soon I was through. We look good together on the screen", added this girl, who is simultaneously pursuing her psychology studies as well.

"I am thankful to the Dhadkan entire cast, Vidyut, Additi Gupta and Rohit Purohit for accepting me as one of them. Now we share lunches and do a lot of joint stuff."

“Doing Dhadkan is no walk in the park, for you need to remember all those complex medical terms and emote naturally as a medical professional. What makes it more challenging is that you have no clue what you are saying. We even practised using scalpels and suturing on bananas before trying them on prosthetics,” added Alma for good measure. 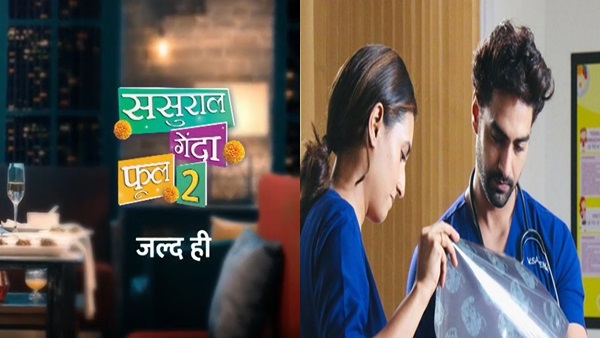 Sasural Genda Phool 2 To Dhadkan Zindagi Kee; Have A Look At Upcoming TV Shows In December 2021

Alma is taking the low initial TRP ratings of Dhadkan in her stride, saying, "We never run after ratings. Our story is doing well on OTT, and is full of great concepts. I hope TV evolves soon. This cross between medical drama and woman empowerment shows the white coat's human side. It is usually thought that doctors become immune to death, but we offer their human side, them breaking down when the patient takes his/her last breath."

Talking about her character on the show, she says, "Sia's privileged background is the root cause of her constant tiff with Dr Ansari (Nishant Singh), who hails from the weaker section of society and feels discriminated against. You need to wait and watch to find out what later happens between them." 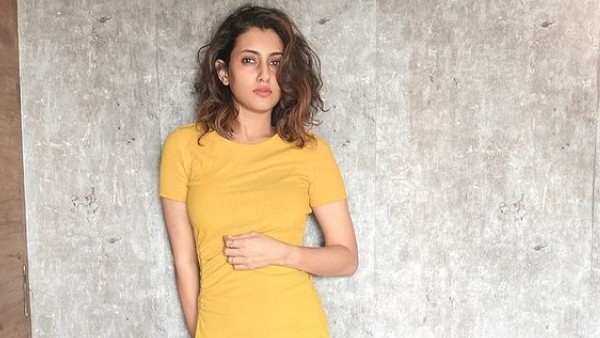 “No, she will always remain positive, but yes, she does easily come under the wrong influence thereby harming the ones she loves!" she concludes.