Param Singh, who shot to fame with the show Sadda Haq: My Life, My Choice on Channel V, was last seen in the Sony TV show, Ishk Par Zor Nahi. He played the role of Ahaan Malhotra in the show. For the unversed, Ishk Par Zor Nahi received a solid response from the masses, however, it went off-air in August 2021, due to a lack of TRP ratings. Well, the show's fans were indeed upset with it going off-air as they have been showering immense love on the show as well as the lead pair Param and Akshita Mudgal aka Ahaan and Ishqi (Ishqaan).

After the show, fans have been eagerly waiting to see Param Singh again on screen. Apart from that, they have also complained about his inactiveness on social media. Recently, Filmibeat got in touch with the Ishk Par Zor Nahi fame Param Singh and asked him several questions. Interestingly, the handsome hunk's answers will leave you surprised. Excerpts- 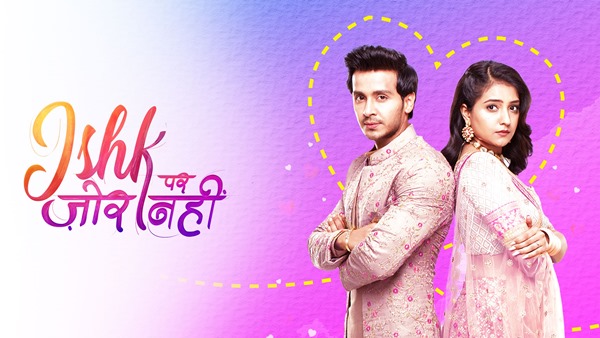 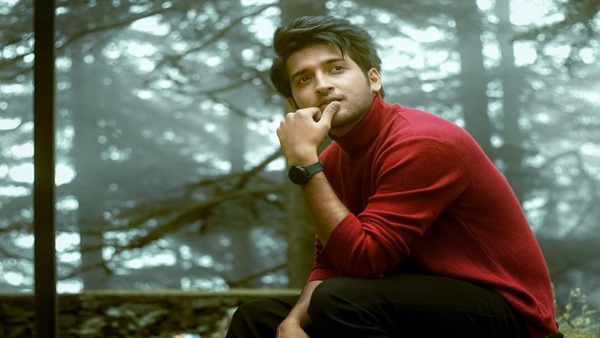 EXCLUSIVE! Rajat Verma Spills The Beans On Ishk Par Zor Nahi 2, Says 'I Will Be A Part Of Season 2'

Param Singh Says ‘I Can Play A 60-Year-Old Woman’

What do you think about the approach of the entertainment industry towards LGBT characters?

I think it has changed. Frankly, I haven't watched a lot of stuff. Hence, I cannot comment on it. I hope they are portraying them realistically instead of making it cliché or just for the sake of entertainment.

Given a chance, would you like to portray an LGBT character on screen?

Of course, I can portray any character. I would love to do it. I am an actor and I want roles that are challenging and different. I want to be a part of such projects where I can show my skills through my character. Please get me something yaar like this (laughs). I would do anything for these characters. I can play a 60-year-old woman also or anything challenging.

Param Says ‘People Do Typecast, But I Have Not Faced It Yet’

A lot of television artists mentioned that they are looked down on when it comes to casting for films or web series. Did you have any such experience?

Not yet! I won't say looked down. To be honest, I have not faced anything like that. If people are saying it, they must have faced it. Everything depends upon your skill and craft. If you are suitable for the character, you will get it. It doesn't matter where are you coming in from. Some directors have that thing in their head, he/she is from the TV industry. There are a lot of average shows made on the web also and there are also bad films made in the industry. So, you can't say that quality-wise, TV is bad. People do typecast, but I have not faced it yet. Behind my back, they must be having a perception about me. I think it's very unfortunate that actors are being typecast. People should not judge the actors. In fact, I don't understand why people bifurcate TV actors, film actors or web actors. I feel an actor is an actor and there can be good and bad actors.

Rejections & uncertainty are a part & parcel of this industry. How do you deal with it personally?

I am in this industry for 10 years now. I give a look test, and I don't think about it. I never ask for feedback or make any follow-up calls. I just give an audition and forget about it. Because there are 3000 reasons for you not being cast. So, you don't need to take anything personally and just move on. Because the competition in the industry is very high and you can't believe what will happen with you next. I believe, just keep giving auditions and improve your skills. There is no firmness in this industry. I have understood that there is no formula to get success. Hence, you should believe in what you do and hope people will also enjoy you watching.

Netizens have been constantly demanding for Ishk Par Zor Nahi season 2. What would be the driving factor for you to become a part of it as an artist?

My driving factor would be the same team, same crew, same actors and a character graph or arch. I should have something more to do rather than doing whatever I had done in season 1. So, I want something different and nice. Because Ishk Par Zor Nahi was very different and the execution of it was very new and fresh. That's why people loved it and I really enjoyed doing it. I never felt bored. If the story is nice and the cast and crew will be the same, I would love to be a part of Ishk Par Zor Nahi 2.

In the recent scenario, social media following & popularity influence the selection of an artist for certain roles. You aren't socially active as an individual, so what are your thoughts on this?

It's happening! I will face the problem because that is something I am not able to do. I don't know what to post, what to write. I really don't know how to stay more active on social media. I can sell myself when my project is coming. But If I don't have anything to do or offer, I don't know how to post about my life constantly on social media. I don't enjoy doing it. If producers or casting directors choosing actors on the basis of their social media followers, they will face the problem. They have to cast the right person for the right character. There are several actors who are not on social media or some of them are there but don't have followers. How can you judge?

A lot of freshers get into acting each day. What is that one piece of advice you would like to give them?

Just be honest to yourself. Don't be honest to others, if you can't. You should enjoy your work and work hard on your skills. Keep improving and get better. Relax, don't make it a do or die situation. Take it easy and enjoy the process.

Tell us about your upcoming projects

I have a couple of interesting things. I might work with interesting people. I can't reveal much about it. I'm in talks with some people. Once something gets finalised, I will definitely announce it.