As we all know Chief Minister of Maharashtra, Uddhav Thackeray announced a 15-day lockdown in the state due to a spike in COVID-19 cases. According to the guidelines provided by the state government, shootings of TV shows, films and Ads will be halted until April 30, 2021. Well, because of this, daily wage workers in showbiz could get affected. Several celebs have shared their opinion over the decision taken by Maharashtra CM.

Rajat Verma, who is currently seen in Sony TV's show Ishk Par Zor Nahi, recently had a candid interaction with Filmibeat. When asked about the decision of halting shooting in Maharashtra, the actor expressed his concern over the daily wage workers, whose lives are completely dependent on the regular work in the industry.

Rajat said, "The situation is quite dicey. Considering the situation and the rapid increase in cases, this step of government is justified. But at the same time, for spot boys, light men like daily wagers, it's like 'Kua or khai' situation because last year, they were hardly working. As 2021 started, we thought things came on track but the pandemic has hit us again. They all are left with no savings. Some makers are understanding this and they are planning to start shooting out of Maharashtra, as in TV, we have a limited bank of episodes so we have to keep making otherwise the audience will have to watch repeat telecasts until the situation is normalized."

For the unversed, the members of the Indian Films and Television Producers Council (IFTPC) have already sent a letter to Maharashtra CM Uddhav Thackeray requesting to give some exceptions to resume shooting in Maharashtra. If reports are to be believed, several TV show makers are planning to shoot their episodes in cities like Goa, Hyderabad, Bikaner and so on. The committee members are waiting for CM's response. 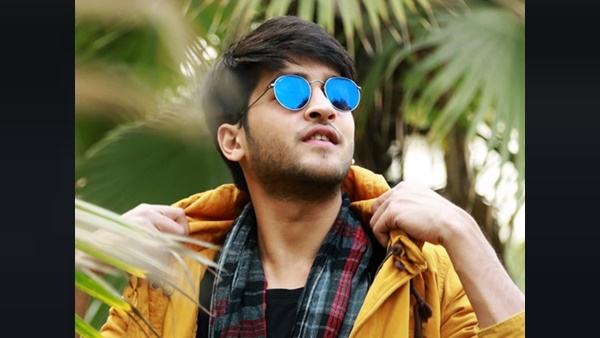 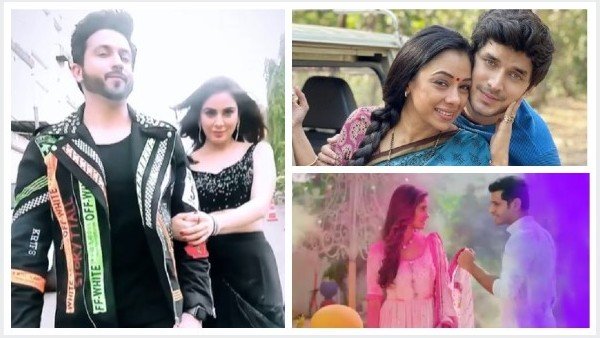