The Star Plus show, Mehndi Hai Rachne Waali has been making headlines on the internet over the reports of it going off-air. The producer of the show, Sandiip Sikcand has clarified that the show is not going off-air as of now. Mehndi Hai Rachne Waali stars Sai Ketan Rao and Shivangi Khedkar in the lead roles. The show also has an antagonist Sunny played by Kushagre Dua.

Recently, Filmibeat got in touch with Kushagre Dua and asked him about the reports of Mehndi Hai Rachne Waali going off-air and his character. When asked about the report of the show going off-air, Kushagre said, "Mehndi Hai Rachne Waali is not going off-air as of now. We have not received any official confirmation from the channel. If any such kind of thing is happening, our producer will be the first one to share about it on social media. So as of now, we are currently shooting for the show and giving our best."

While speaking about the positive reactions from the fans for his negative character Sunny, Kushagre Dua said, "Thank you so much for all the fans who are loving my negative shade. Fans have seen my humour, negative shade and sarcasm. So, Sunny is an abundance of sarcasm. I don't think there is such a process to get into the skin of the character. You have to understand and develop the character by looking around and meeting random people. So, I gain the tricks and build my character." 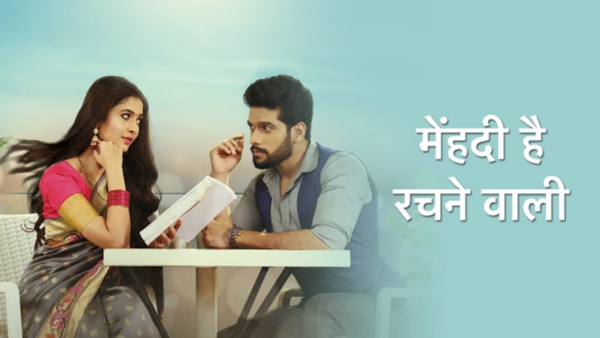 Kushagre's character Sunny has seen locking horns with Raghav and Pallavi played by Sai Ketan Rao and Shivangi Khedkar. When asked about their off-screen bond, the Divya Drishti actor said, "My off-screen bond is very cordial with both of them. They both are very professional actors and there is no tashan between us off-screen. Shivangi is really sweet off-screen as well. I would love to share screen space more with Shivangi, because the scenes I get with her have much more humour and tashan rather than Sai Ketan Rao (Raghav). It is a great experience working with both of them." 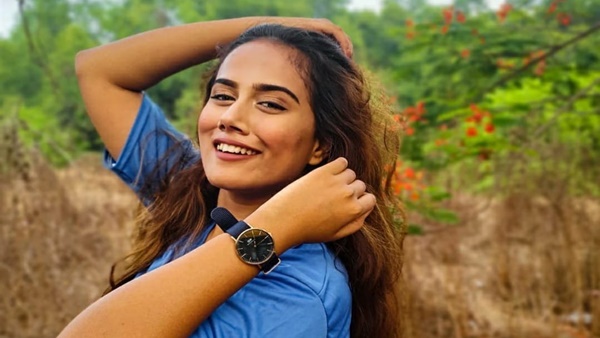 Talking about Kushagre Dua, the actor has also acted in shows like Ek Vivah Aisa Bhi, Nazar, Ghum Hai Kisikey Pyaar Meiin and so on.