SAB TV's show Maddam Sir has been running successfully on television for 18 months now. It stars Gulki Joshi as the female lead, while Yuki Kapoor, Sonali Pandit, Bhavika Sharma and Rahil Azam are playing pivotal roles. Maddam Sir is quite famous amongst the audience for giving strong social messages in each episode. Especially, Gulki Joshi, who is playing the role of Station House Officer aka SHO, Haseena Malik aka Maddam Sir, feels blessed to be a part of the show.

Recently, in a candid chat with Filmibeat, Gulki Joshi said, "I am blessed to play the character of Haseena Malik in the show. The show is going very well and every track comes with a different social message for the audience. And the best part is every day, we learn something new."

Interestingly, Gulki Joshi also revealed that real-life cops are loving her character. She further stated that many people think of her as a real officer. The Maddam Sir actress said, "The character has become so popular that people think of me as a real officer. I get many messages or letters from fans asking me about advice on doing IPS or on how to become a police officer. I also get messages from real police officers who feel good while watching the show as they share their immense contribution and importance to society. I feel good because my character is inspiring people to do good to society, become responsible citizens. And as an actor, I feel it's great when your work inspires people." 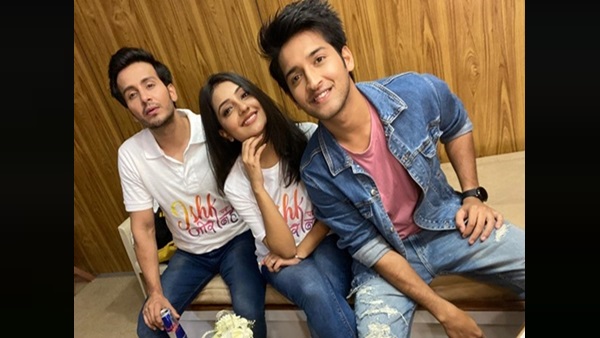 EXCLUSIVE! Ishk Par Zor Nahi Star Rajat Verma On Last Day Of Shoot: It's A Very Emotional Moment For All Of Us

"I am in a happy space now and I am enjoying what I am doing on screen. It's more like the most challenging role and a character which, I was waiting for a long time. The most satisfaction that I am getting is that I am able to spread social messages in society," Gulki concluded. 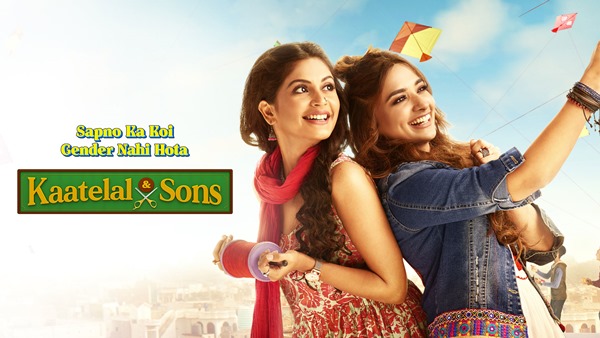 EXCLUSIVE! Kaatelal And Sons To Go Off-Air Soon; Details Inside

Talking about Gulki Joshi's career, the actress shot to fame with the show Phir Subah Hogi. She has worked in popular shows like Nadaan Parindey Ghar Aaja, Yeh Hai Mohabbatein, Piya Rangrezz, Base Thode Se Anjane, Paramavatar Shri Krishna, Piyaa Albela, Laal Ishq and so on. Gulki has also acted in a web series Bhaukaal and the film, Nakkash (2019).