Zee TV's show Apna Time Bhi Aayega went off-air last week after a successful year-long run. The show starred Fahmaan Khan and Megha Ray in the lead roles. Talking about Megha Ray, the actress started her career with the show, Dil Yeh Ziddi Hai. However, her character Rani in Apna Time Bhi Aayega gave her recognition. Hence, she will be missing everything about ATBA.

In a candid chat with Filmibeat, Megha Ray said, "The entire journey in this show has been a roller coaster ride and I am going to miss everything about Apna Time Bhi Aayega. As a lead, it was a major challenge since the show kicked off with a different face and the time, I joined was a phase when I had to ensure to maintain its peak level. So, it was a huge responsibility on me but I had faith in my director, producers, co-stars and of course myself. I got support from almost everyone, so we made that possible as well."

The actress further stated, "On the first day, the only thing in my mind was to do my job with honesty. When I reached on sets, I saw the work ethic and also the hard-working nature of the whole team. I was sure that we were going to rock the floors and we maintained the TRPs of the show. But yes, everything in the world has to end someday and so has the show. So, I believe that we are ending at the right time and most importantly on a good note." 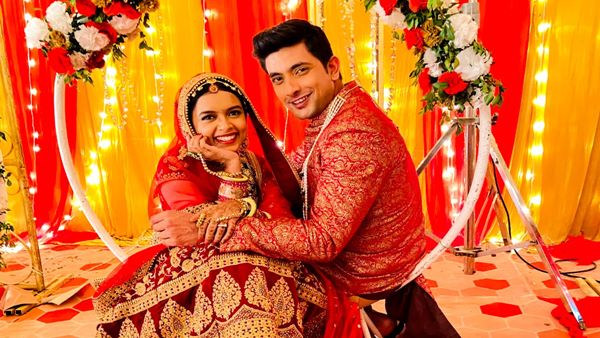 Lastly, on being asked about what she wants to do now after the show, Megha Ray said, "I am usually not a person who plans in advance but yes looking out for challenging roles. I want to do something creative and challenging rather than running after shortcuts. I am open to doing work on any medium- music videos, OTT, television and films. Yes, if I get a chance I want to go and meet my friends." 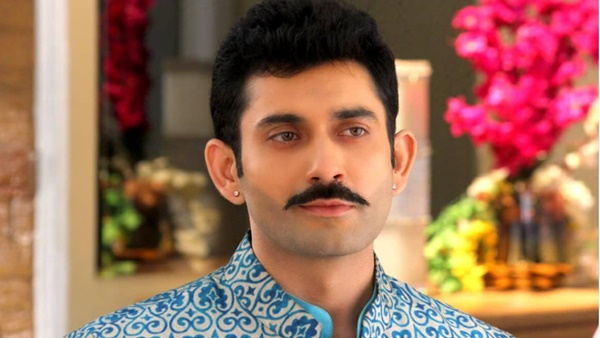