Rajat Verma, who is currently seen in Param Singh and Akshita Mudgal-starrer Ishk Par Zor Nahi, recently shared a shocking audition experience from the initial days of his career. In a candid chat with Filmibeat, Rajat said that he was asked to undergo surgery because the casting director didn't like his smile. Well now, the actor is getting immense love for his acting talent in the show, and female fans can't stop gushing over his adorable smile.

Hence, it is quite a shocking thing to learn that the casting director had criticised his smile. While recalling the incident, Rajat Verma said, "When I came to Mumbai and started giving auditions, once I was rejected for a show because of my smile. I got extremely conscious. They had even asked me to get surgery or smile correction done."


Interestingly, at that time, Rajat Verma's mother stood by his side like a pillar and asked him not to do it for the sake of his career. "She calmed me down and said I don't need any surgery," he added. On the other hand, the casting director's comment had left Rajat heartbroken. He even revealed that it had affected his performance as well.

Rajat Verma further said, "When I got selected for Beyhadh 2, I was not able to gain that confidence again. Once my director said what's wrong with me. Why I am not smiling properly. Why I am being so conscious. But when I executed the scene without any consciousness, people started loving me on screen. Everyone appreciated me for my smile only." 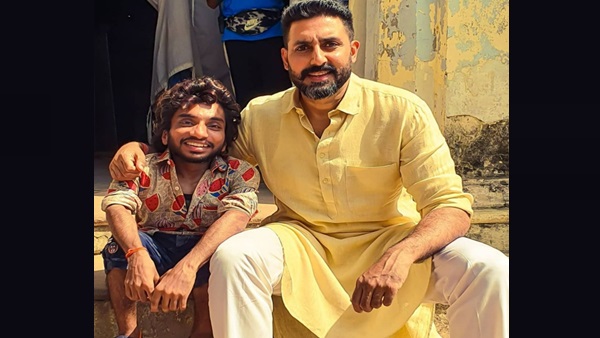 Now, after getting recognition in the entertainment industry, Rajat Verma has some advice for all the aspiring actors and newcomers, who want to make their careers in this industry. "I would like to say to aspiring actors that it's a part of your body. You have to accept it. Be comfortable and don't make it your weakness. What really matters is your performance, nothing else," he concluded. 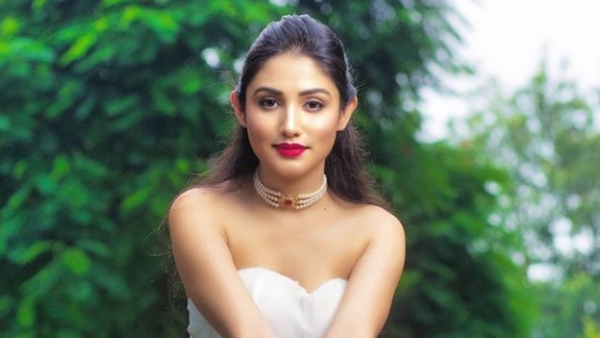 Also Read : EXCLUSIVE! Donal Bisht: Instead Of Questioning Actors Vacationing, Question The Rallies That Were Carried Out