Radio Jockey and former Bigg Boss 14 contestant Shardul Pandit has been sharing his thoughts on the situations that happen in the Salman Khan show. A few days ago, Shardul had shared his opinion over Rakhi Sawant and Abhinav Shukla's drama with us. And now, the actor recently revealed who he wants to see as the winner of Bigg Boss 14.

In a candid chat with Filmibeat, Shardul Pandit said, "I am neither Salman Khan nor Astrologer. We have witnessed surprises in previous seasons of Bigg Boss. Rubina Dilaik, Aly Goni and Rahul Vaidya are the most popular contestants of the show. I think Aly or Rubina could win the show. I have a good personal equation with Aly Goni, whereas Rubina has also been nice to me. Rubina Dilaik and Aly Goni have a huge fan following. As far as Rahul Vaidya is concerned, he has already won the trophy by getting a ‘Yes' from Disha Parmar for marriage."

After getting out of the Bigg Boss 14 house, Shardul Pandit started his new show on Radio Mirchi called Shana Shardul. While speaking about the same, he said, "It is actually a historical moment for TV actors, because, after Kapil Sharma, this is the second show, which has been dedicated on the name of the TV actor/RJ. After Bigg Boss, this is the first project that I have taken up. I am very excited about the show. We have already shot a special segment with Parineeti Chopra and her upcoming film The Girl On The Train's star cast."

Who Is The Shana (Clever) Contestant In Bigg Boss 14?

Since Shardul Pandit is the host of Shana Shardul, we asked him about who is the Shana (clever) contestant in the house. The RJ said, "I think all the finalists are shaane, as without being clever, you can't reach the finale." 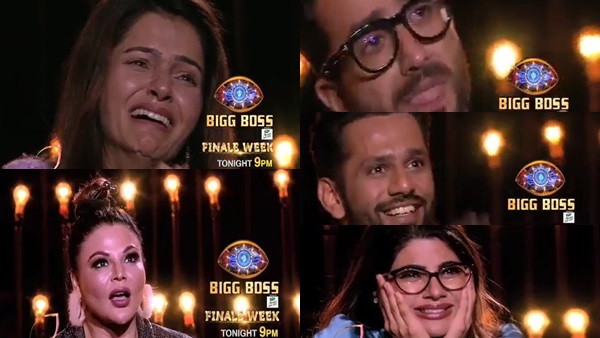 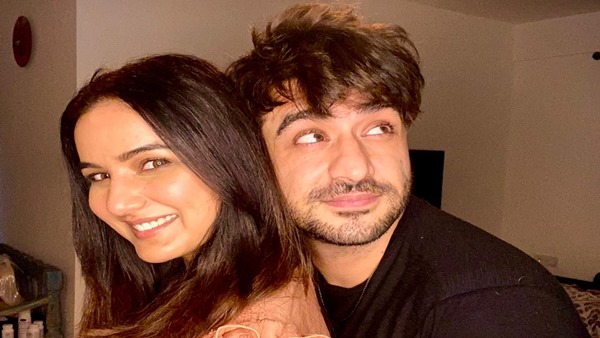