Recently, Shrenu exclusively told Filmibeat about her role Genda in her new show Ghar Ek Mandir-Kripa Agrasen Maharaja Ki. She revealed how her role is different from other characters she played previously and how unique is the show from other shows. Read the excerpt from the interview.

Shrenu Talks About Her Role

In Ek Bhram- Sarvagun Sampanna, you played a negative role, and now you will be seen in a positive role. They are totally different characters, however, both shows were family shows. What do you have to say about the same?

Whenever an actor picks a show, they go through the story. Family toh har show mein hota hai, otherwise story reveal kaise hogi. In Ek Bhram- Sarvagun Sampanna, I played a grey character, I entered the family as a bahu to take a revenge, (laughs and tells Akshay that she won't do the same here), but in Ghar Ek Mandir-Kripa Agrasen Maharaja Ki, my character is strong and simple. It becomes difficult for a character to show simplicity. Since I loved challenges, I did a gray character, but now, I felt like doing a simple role that is strong-headed and different, so I took up Genda's role in this show.

Shooting For The Show In Pandemic

You are doing a show after two years, how was it shooting for the show, that too amid the pandemic?

Everybody had difficult time facing lockdowns. So yes, I took a break deliberately, obviously, everyone would know that my COVID experience wasn't so great. So I was a little scared. But yes, the show must go on! The whole industry was struggling (due to lockdown), but somehow everyone has managed to come out of it.

Here, we have created a biobubble. We are shooting in Jaipur in a studio. Many of them are vaccinated and we are getting tested regularly. When I was told about this, I was like 'I can go outside', that's how the show happened and I loved the story so much that everything else wasn't that important. So, I took up the show. We are still taking care; we have our biobubble and every 10 days, they get us tested and outsiders rarely visit, so we are very secluded.

Shrenu Reveals How Challenging Is Her New Role

An ideal bahu is known for fighting all odds to save her family from enemies and evil eye. How challenging it was to play your role?

What's interesting in this show is, there is no enemy in the house, there is no evil eye. The fight here is between two ideologies- My husband, father-in-law and mother-in-law do not believe in what my life is based on or in what I have believed the whole life. I have always prayed from my childhood that I get married to a person whose family worships Maharaj. So this is the fight. In other shows, it is easy to fight with vamp as it is one, but here I have to fight with the belief system. So, it will be very interesting. I don't think we will show any negativity in the show. Even now when a girl gets married she leaves her house, but cannot leave her belief system. So, the show is how Genda manages to enter Agarwal parivaar as choti bahu. Waha pe ek badi bahu hai, jo apne aap ko dhal diya hai, uss sanche mein, jiss sanche mein Agarwal parivar chahte hai ki bahu ko rehna hai. So, it is all about how Genda changes the system. 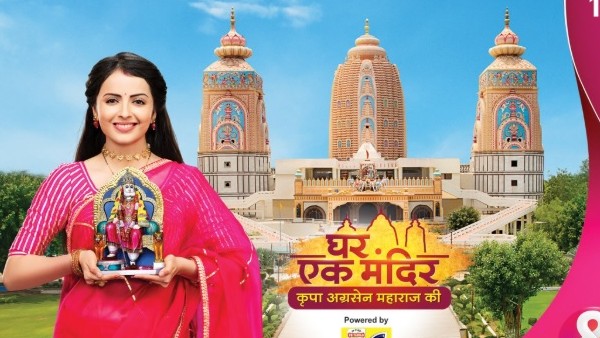 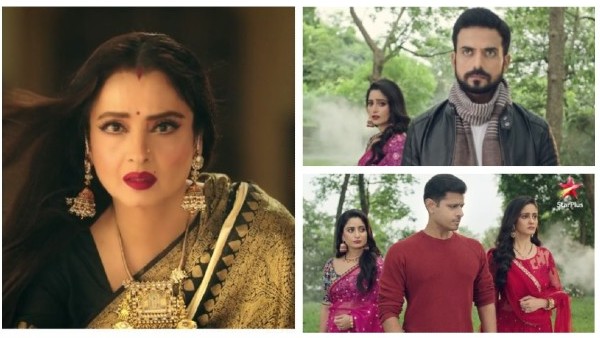 ‘Our Show Will Sensitively Handle A Lot Of Sentimental Things’

Being 'Dharmik' is good, but being superstitious sometimes creates trouble. Will the show highlight this as well and how will they sensitively handle it?

Yes, our show will sensitively handle a lot of sentimental things. We are trying not to hurt anyone's sentiments. We are not going to show any thing about caste or discrimination. Also, many of them have even asked that in the promos I have been shown in a particular way (Genda is seen holding Maharaja's murti), but it is just symbolism. We are not going to highlight any kind of superstitions as that is not we are promoting. Our show is also not on that. Our show is on Maharaj ji's principles and how one can flourish, even after so many years of him not being around. We have not shown superstitions and there is no character that believes in superstitions at any point. Genda is an educated girl and Varun and his family is also sulja hua and well-educated.