Choreographer Terence Lewis is currently seen as a judge in the dance reality show India's Best Dancer Season 2. The show has tasted a huge success within a short span of its release. In a recent interview with Filmibeat, Terence spoke about how his personal equation with his co-judges Malaika Arora and Geeta Kapur reflected on the show's success.

Terence Lewis got candid about a fun pyjama party that was hosted at his place with Malaika Arora and Geeta Kapur being the main guests. Terence revealed, "We didn't realise when we were shooting that it'll blow up. Every channel today has the best talent so how do we make our show different? Cause Season 1 was such a success that we also extended it for a few months. Surprisingly the camaraderie I shared with Malaika (Arora) and Geeta (Kapur) came up so well. Geeta and I know each other for a long time and Malaika had come over to my house to celebrate the show's success and we had such a blast. I told her to come in her pyjamas only and this was the first time that we were hanging out in our pyjamas. We also told Geeta to come in her pyjamas only (laughs) and that we will have a fun time at my house with some dinner along with the other members of the crew. We had such a blast and Malla (Malaika) really left us in splits so we told her why not bring this on the show. Even though she's very classy, she also has a Desi Girl inside her that can be super relatable. So when the show started I was like 'Malla, we will not have our guard up for you. I will talk to you like I talk with Geeta.' So as a result we had a blast as we were also talking to the contestants like that. We talked to them like friends once the judgement part was over cause we didn't want them to think that "Oh we're judges." The director was also like since you guys are having a blast, we're also having fun. The talent is also there." 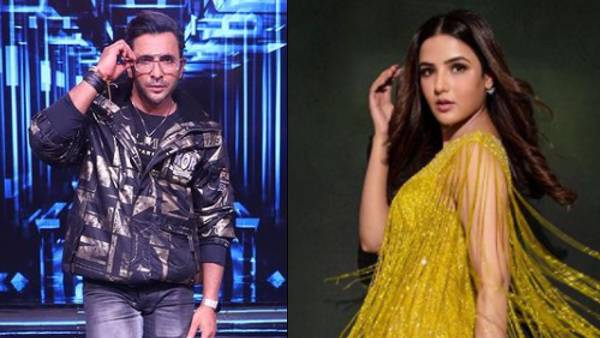 Exclusive: Terence Lewis On His Ladies Vs Gentlemen Debate: Jasmin Bhasin And Me Were On A Similar Zone

Furthermore, talking about the contestants this season, Terence Lewis said, "The contestants are fabulous and Bindass like that Komcha boy who came and pulled Malaika's cheeks. Even she didn't expect that he'll do this (laughs). That innocence came out so naturally and then there was my bad Shayari. The makers were clear that I shouldn't be like 'Terence Lewis' but not take myself so seriously on the show. Geeta and Malaika made a lot of fun of me because of that. And I think the audience is liking me being made fun of. So how we're behind the screen, we were like that on-screen and that's what is making for good content." 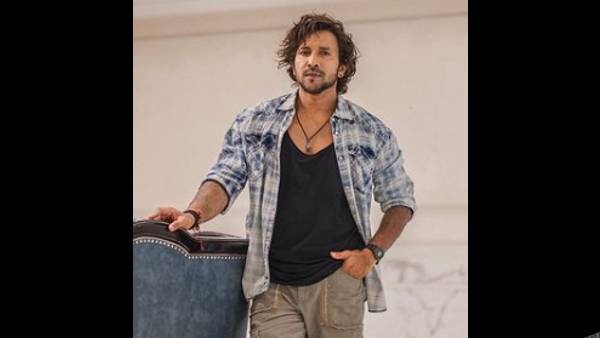 Talking about India's Best Dancer Season 2, it has already climbed high in the TRP charts. The contestants are putting their best foot forward this season to impress the judges. The show is hosted by Maniesh Paul.