International Women's Day is around the corner and this year the theme is 'Choose To Challenge'. While talking to Filmibeat, Mahika Sharma, who has been involved in many social activities and has featured in Bollywood movies like Mr Joe B Carvalho and Chalo Dilli, urges every woman to challenge social media and fight against criticism and trolling.

The actress known for shows like F.I.R and Ramayana says, "As the world embraces a digital life, where we are connected 24X7, Internet has become our second life and mobile phones an extension of our personalities. For all practical purposes mobile apps have blurred the lines between what is personal, social and professional. But as much as 'digital' is making our lives easy, we are also being exposed to the dark side of this 'virtual life'. When it comes to cyber crime, it is hard to distinguish what age or gender is at a greater risk. But in recent times there have been a spate of incidents targeting women with their safety being compromised."

The actress adds, "Earlier, it was a challenge for women to fight for their rights and safety in the male oriented societies. But now, the similar challenge has arrived for us on social media- like misusing pictures, trolling for no reason, harassing by sexual remarks to body shaming. I feel earlier it was a fight for security in society, now in social media."

Sharing example of how social media spoiled the reputation of a woman. She tells, "In Sushant Singh Rajput case, I really don't know who is the culprit and I would respect the decision taken by our court and legal authorities. But I really feel bad how social media spoiled Rhea Chakraborty's image. Being a woman she was punished, everyone with no proof, mentioned her as criminal. I really feel sad and sorry. But now it's high time that a woman need to take a stand for another woman." 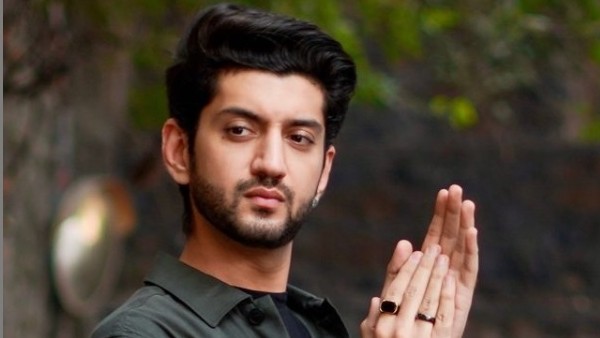 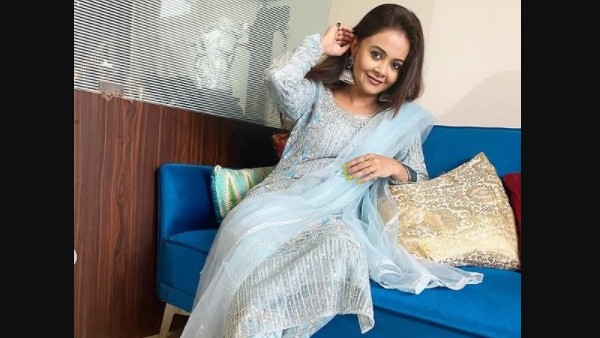