Famous Social Media Influencer Faisal Shaikh aka Faisu recently landed into legal trouble. According to Latestly report, Faisal has been detained by Mumbai Police for rash driving early morning today (November 3, 2021). The report states that Faisu rammed his BMW car into a society's gate after losing control over the vehicle.

The incident happened in Milat Nagar, Oshiwara as the videos and pictures of Faisal Shaikh from the location are going viral on social media. As per the latest information, he has been arrested by Oshiwara police. See videos and photos here- 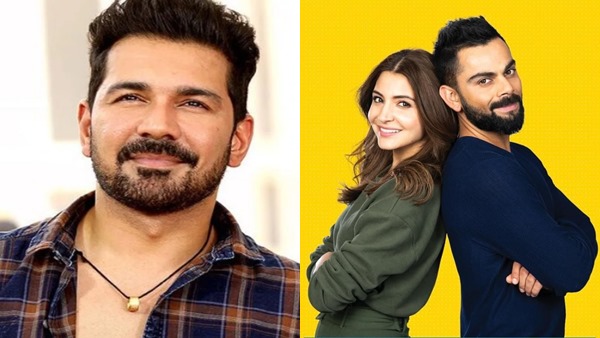 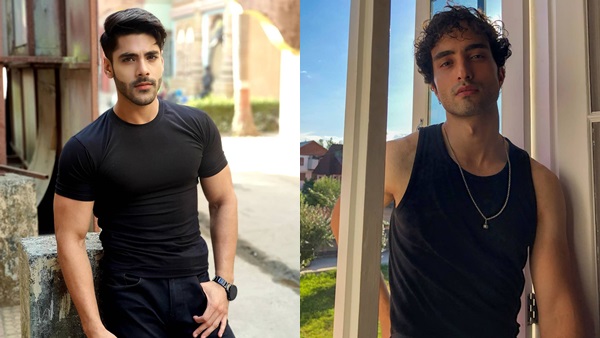 BB 15: Simba Nagpal's Friend Aarsh: Simba Was Never Raised In A Way That Would Discriminate Between Religions

It has to be noted that Faisal Shaikh has been arrested in a case registered u/s 279, 336 of the IPC at Oshiwara police station. More details are awaited.

Talking about Faisal Shaikh, he has 24.4 million followers on Instagram. Faisu has featured in several music videos. He is quite popular amongst the social media users for his charming looks, chiselled body and dancing skills.