Jasmin Bhasin is one of the most popular and beautiful actresses in the Indian TV industry. The diva enjoys immense fan following all across the world. When she had entered the Bigg Boss 14 house, the Naagin fame left everyone surprised with her bindaas avatar. After the show, Jasmin has been getting immense love from her fans.

Recently, Jasmin Bhasin was spotted with her boyfriend Aly Goni recently in Mumbai. The couple met a female fan on the street. The fan got excited after seeing her favourite Jasmin and quickly went closer to her to click a selfie. Jasmin, who had covered her face with a mask, removed it and gave a smile for a perfect selfie.

Interestingly, after clicking a selfie, the fan quickly kissed Jasmin Bhasin's cheek. After getting a surprise kiss from the fan, Jasmin started blushing and later, the couple waived hands to the paparazzi. Well, the video of this adorable moment is going viral on social media, and fans can't stop gushing over the same.

In the video, Jasmin can be seen wearing a loose white top and purple tracks. She was looking simply amazing in a no-makeup look. On the other hand, Aly Goni was wearing yellow shorts and a white t-shirt. 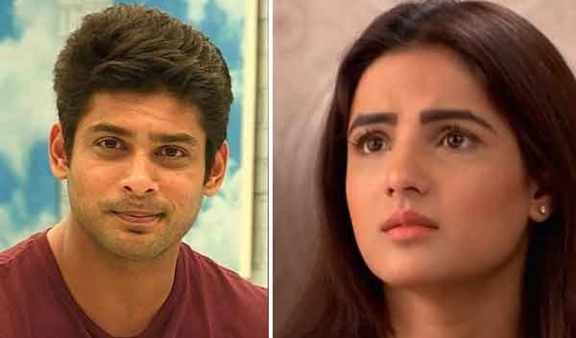 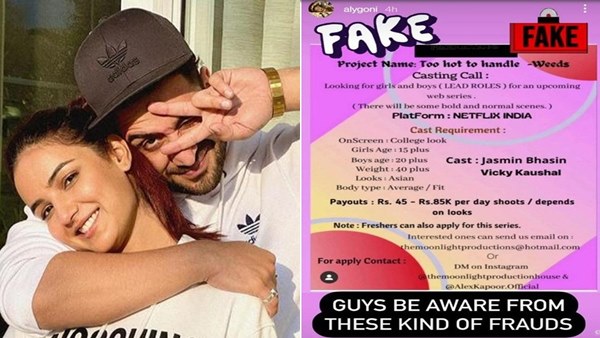 Talking about Jasmin and Aly's relationship, the duo came close to each other in the Bigg Boss 14 house. After the show, they were often asked about their marriage plans. Moreover, their music videos have caught everyone's attention on social media. Aly Goni and Jasmin Bhasin are currently busy with their respective work commitments.