International Friendship Day 2021 is being celebrated today (August 1, 2021) worldwide. Usually, the day of friendship has been celebrated by people on the first Sunday of August. On this day, people celebrate their friends, who always stood by them during their thick and thin.

Talking about TV celebrities, several best friend duos give major friendship goals to their fans. Splitsvilla 10 fame Naina Singh and Akash Choudhary are one of the best examples of popular BFF duos in the TV industry. Recently, Naina Singh had a candid chat with Filmibeat, in which he spoke about her bond with Akash and the real meaning of friendship. Let us tell you, when they were in Splitsvilla 10, the duo was not on good terms with each other. 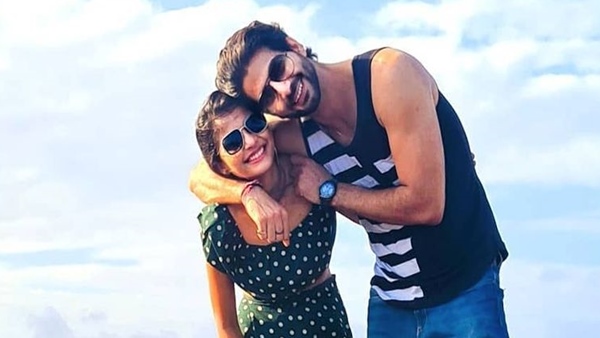 EXCLUSIVE! Sahil Phull On His Chemistry With Co-Star Megha Chakraborty: We Keep Pulling Each Other's Leg 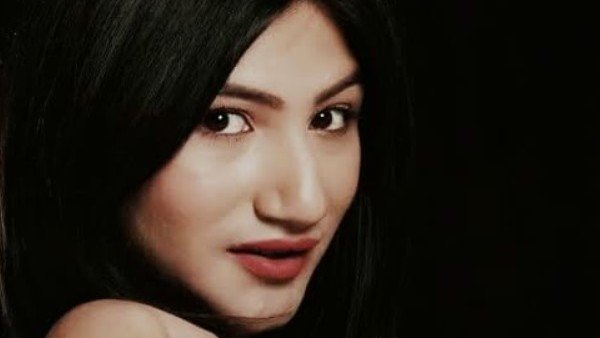 Naina Singh On Her Bond With Akash Choudhary

Naina Singh and Akash Choudhary often share their amazing pictures on social media. Many people also thought that they are dating each other. But, both of them refuted all the reports and said that they are besties. While speaking about her bond with Akash, Naina said, "Akash and I have been great friends, and he's someone who's always been there for me. We've stuck with each other through thick and thin, and have made some wonderful memories through the years of our friendship."

When asked about the beginning of their friendship, Naina Singh said that Akash Choudhary and she share a lot of similarities. The Bigg Boss 14 contestant said, "I think when you're on a reality show, with all the tasks, situations put before you, and so much going on with the people around you, it can create different perceptions about people that may or may not be true. In a reality show, you act as per the situation you're thrown into which may differ from what you may react to outside the show. But Akash is a gem of a person, and he's equally strong-headed and empathetic at the same time; probably that is why we get along so well."

Naina On The Real Meaning Of Friendship

During the interaction with us, Naina Singh also shared the real meaning of friendship. The Splitsvilla 10 winner said, "Real meaning of friendship is when you accept every aspect of a person gracefully, and lovingly; because no one's perfect after all. Where there's friendship, there's no room for judgement, only pure love, acceptance and happiness."

Filmibeat wishes a Happy Friendship Day to all our readers!