Several celebrities have often been targeted by trolls on social media. Gauahar Khan is one of the actresses who is often attacked by trolls. The Bigg Boss 7 winner often shares goofy pictures and videos with husband Zaid Darbar. Recently, she shared a video on her Instagram account, in which Zaid's legs were seen wrapped around her neck. She captioned the video as, "A Love like this .... hehehehe #Goofies #crazies #Gaza🦋 @zaid_darbar 😘 #reels #trending." This didn't go down well with a few netizens, who trolled her on social media.

A user wrote, "True Islam the women is a domination of man and always at his feet." (sic) Gauahar, who was 'disgusted' reading the comment, slammed and schooled the troll.

She shut the troll by explaining what exactly Islam preaches and asked to learn and explore before talking bullsh**t. 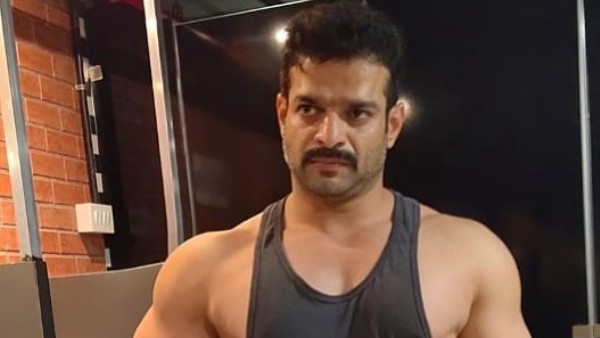 Also Read: Karan Patel On His Bad Boy Tag: I Still Maintain That Image; My Attitude Towards Work Is The Same 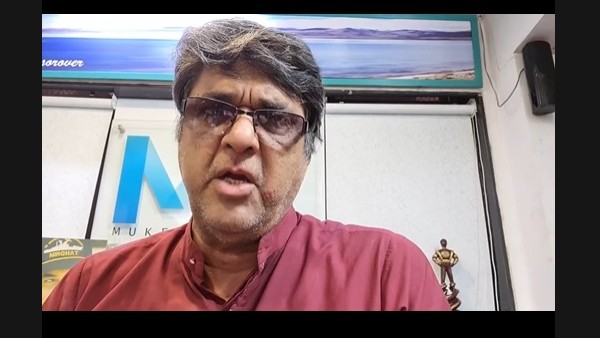 Also Read: Mukesh Khanna Warns Police Action Against People Spreading Death Rumours; Asks 'What Do You Get Out Of This?'

Well, this is not the first time that she was trolled online. Earlier, the actress was also trolled for posting videos and pictures after her father's demise, for not writing RIP on social media after Hina Khan lost her father, and recently, she was even trolled for holding husband Zaid Darbar's hand and marching ahead (during Eid).