Recently, an FIR was filed by Brihanmumbai Municipal Corporation (BMC) against Bigg Boss fame Gauahar Khan for stepping out for film shooting despite testing positive for COVID-19. However, the actress' team had issued a statement saying that she tested negative for COVID-19 and she is abiding by all the rules and protocols laid down by BMC. But later, a BMC official said that since she tested positive on March 11, she should have quarantined herself till March 24, which she didn't do and it is an offence.

The BMC official told ETimes TV, "So what if she has a report dated March 12 that says 'negative'? It is strongly recommended that the infected person needs to isolate himself/herself for the next 14 days from the day he/she tests positive. Therefore, if Gauahar's report was first positive on March 11, she should have shut herself up separately till March 24. But she didn't do that, and that's where her offence lies."

The official further stated that the actress will have to stay in quarantine till March 24 at least and there is no other way. Further, the official revealed that on 13th or 14th day, she will be made to undergo a RT-PCR test and only if that is negative, she can walk out free.

As per Spotboye report, the note signed by Ashoke Pandit, BN Tiwari, Sharad Shelar, Ashok Dubey and Gangeshwar Shrivastav read, "FWICE highly condemns the act of Ms Gauahar Khan for resuming shooting despite being tested positive for COVID-19 even though she was advised to be quarantined. Her act is highly irresponsible and is against the strict guidelines laid down by the Government of India & Maharashtra issued for the Media and Entertainment Industry post resumption of shootings in Maharashtra. It is indeed a serious offence and that she has not only breached the rules issued by the Government, but also endangered the lives of the entire crew members working with her on the respective shoot. Such ignorance will not be tolerated by the FWICE and it thanks the BMC the Mumbai Police for the FIR lodged against Ms Gauahar Khan, for her inhuman, disrespectful act towards the other crew members as well as the Government."

The note further said, "The FWICE has jointly decided to issue a Non-Cooperation Directive against Ms Gauahar Khan for two months and it is hereby advised to all the members of our affiliated craft to distance themselves from being associated with Ms Gauahar Khan for the next two months until a fresh directive is issued by the FWICE, regarding the permission given to her for resuming work in the Media and Entertainment Industry." 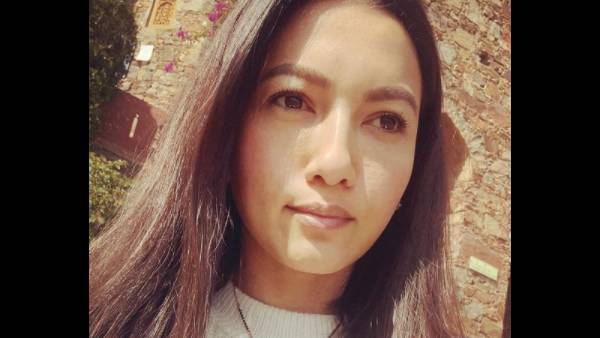 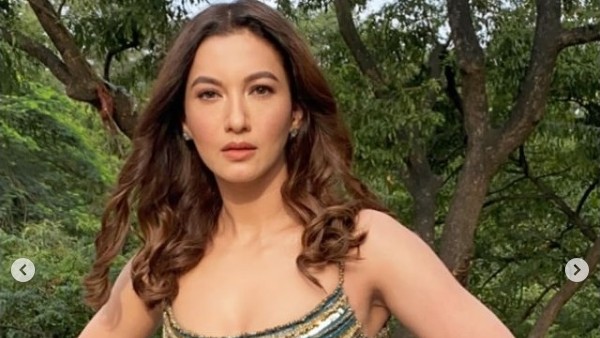 Also Read: Gauahar Khan Booked For Allegedly Shooting For A Film After Testing Positive For COVID-19