Loyalty to one's fave character can sometimes make fans go crazy and start alluding to some motive when none exists. Something similar is happening in the popular Star Plus show Ghum Hai Kisikey Pyaar Meiin.

In the latest episode, we saw Pakhi (Aishwarya Sharma) spend the night in Virat's (Neil Bhatt) hospital room, where he lies unconscious after being shot. Apart from being his ex-flame, Pakhi is also Virat's sister-in-law and the family has asked her to tend to him in hospital.

Towards the morning, when Virat gains consciousness, he asks for his wife Sai (Ayesha Singh), which does not go down well with Pakhi, who still carries a torch for her ex. There was nothing in this scene suggesting anything romantic or sexual, yet Virat-Sai fans got livid and started trolling Aishwarya Sharma on social media.

Guess what also got the fans goat was the picture Neil carried with Aishwarya this morning. Neil and Ayesha are in a relationship. 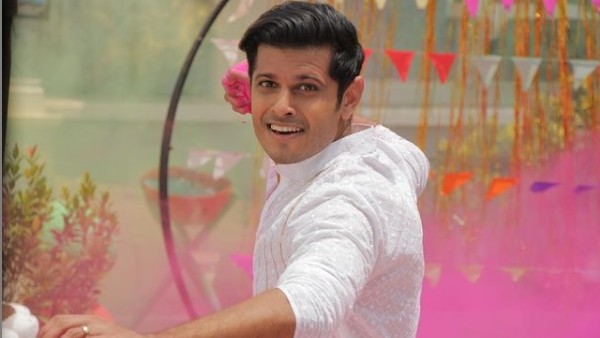 ALSO READ: Neil Bhatt: We Have Taken All Precautions While Shooting In Goa

Being a gentleman, Neil came to his co-star's defence with the following Instagram story, which read as, "I usually don't give any explanations, but this is being taken in a wrong way. When we were conceiving this scene, there was not even an iota of thought that this scene has any sexual connotation. What we were aiming for is care and concern for Virat from Sai and Pakhi. That's what we tried to translate. Hope this explanation is not taken in the wrong way. Please enjoy the show and take things in this spirit, Enjoy and stay safe." 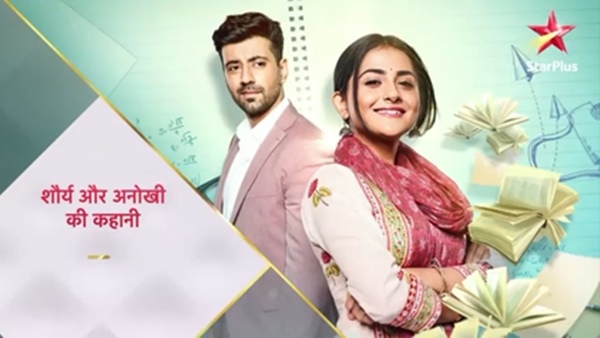 A fan commented on Neil's post, "Then I am sorry to say, the execution of the scene went entirely wrong. Because the disgust n discomfort on Virat's face straight up suggested harassment where Pakhi was dismissing his consent. #GhumHaiKisikeyPyaarMeiin".

@neilbhatt4 Then I am sorry to say, the execution of the scene went entirely wrong. Because the disgust n discomfort on Virat's face straight up suggested harassment where Pakhi was dismissing his consent.#GhumHaiKisikeyPyaarMeiin pic.twitter.com/yqMGD9D8uj

Filmibeat got in touch with both Neil and Aishwarya. Neil said he does not have anything more to say on the topic, while Aishwarya, on her part, asked us to get in touch with the producer or the creative department. Our messages to the channel spokesperson also came to naught.