Ghum Hai Kisikey Pyaar Meiin that stars Ayesha Singh, Neil Bhatt and Aishwarya Sharma in the lead roles, has impressed the audiences and is one of the top shows on TRP chart. The makers do not want to lose their top slot and are keeping the audiences hooked to the show with the latest twists. Apart from the new promo, which indicates that there will be a change in the equation of Sai and Virat, there are reports that the makers have roped in a new actor/character, that will bring twists in the show!

As per TOI report, Shafaq Naaz, who was last seen in Kahat Hanuman Jai Shri Ram, is all set to make a pivotal cameo appearance in GHKPM. The actress confirmed the same and revealed that her entry will bring twists in the show.


Shafaq, who is excited to enter the show, revealed to the leading daily, "I play Shruti in the show. All I can say is that it's an interesting character, and my entry will lead to twists in the tale. I am quite excited about the role, as it will give me an opportunity to attempt something new."

Coming back to the new promo, in the video, Sai is seen eagerly waiting for Virat to ask him the most important and life changing question, if he loves her or is it just friendship. As soon as the door bell rings, she opens the door to hug him, but surprisingly, he ignores her. He gets to know that Sai has topped in her college, instead of being happy, he just congratulates her. 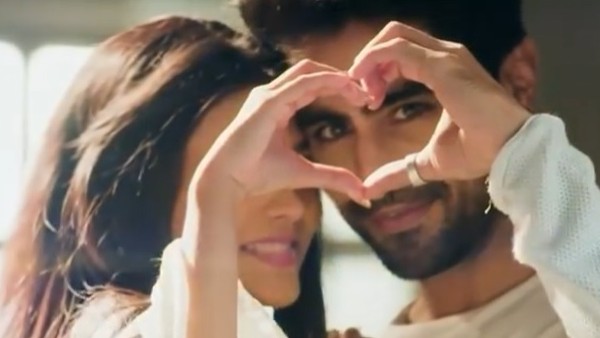 YRKKH's Harshad Chopda On Taking Breaks; Reveals How Difficult It Is To Make Place In Audience's Heart 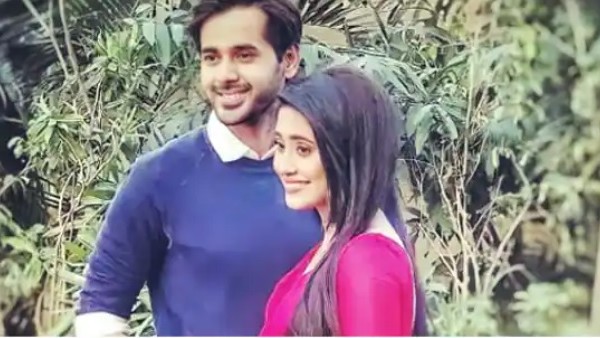