The sudden surge of COVID-19 cases has forced state governments to impose lockdown in order to curb the spread of the virus. Maharashtra was worst hit among all states and the government announced 15 days lockdown, which will be ending soon. Due to the lockdown, shooting of TV shows were halted and this forced the makers of several shows to shift their locations. It has to be recalled that most TV shows are being shot in Goa. However, now Goa government has also imposed lockdown and many thought it might affect shows' shooting.

But now, it is said that TV shows are not affected and they can shoot indoors. Also, since it is being said that the lockdown might get extended in Maharashtra, the makers are not thinking of returning anytime soon.

While a few shows are shooting at resorts, some of them have rented villas in Goa. Regarding the same, Tuhjse Hai Raabta actor Sehban Azim said that they are shooting in a resort and living in a bio bubble. He added that they are taking all the necessary precautions and following the protocols so that it shouldn't be a problem, as there are no restrictions on shooting indoors. 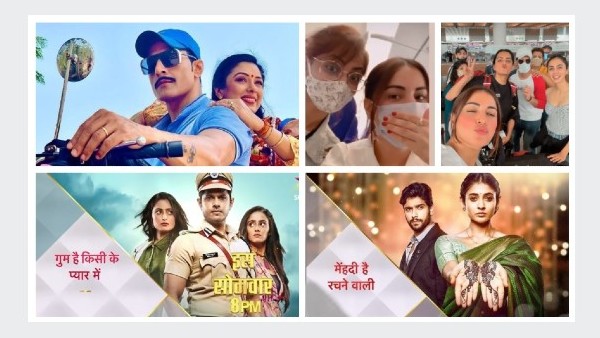 Since there is a possibility of restrictions being further extended in Maharashtra, makers are not thinking of returning to Mumbai yet. A source revealed, "There is a possibility that restrictions in Mumbai may continue for another two weeks, hence producers who have moved out of the city are not thinking of returning anytime soon. They'd rather wait and watch." 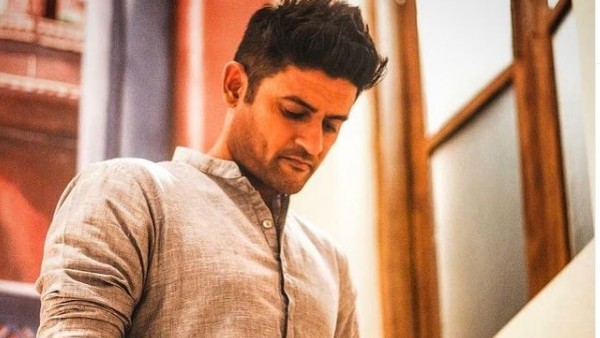