The family issue between Govinda and his nephew Krushna Abhishek has become a hot topic of discussion on the internet. It all started in 2016 and escalated in 2018 when Govinda's wife Sunita Ahuja believed Kashmera Shah's tweet about 'people who dance for money' was aimed at her husband. On the other hand, Kashmera got upset with the Bollywood couple who never visited their ailing son at the hospital.

Recently, Govinda and his family appeared on The Kapil Sharma Show. However, before that, Krushna Abhishek reportedly refused to be a part of that episode. This irked Sunita and eventually, she bashed him by passing some derogatory comments. Govinda's wife raised questions over Krushna Abhishek's talent and said that she doesn't want to see her face again. Kashmera Shah too reacted to her statement harshly.

Amidst all, Vinay Anand, who was seen in Amdani Athanni Karcha Rupaiya reacted to the controversy and praised his dear Sunita mami. In an interview with Times of India, Vinay said, "I have very high regard for Sunita Mami. She pampered us like a mother and gave us so much love that I can't repay in my whole life. She is like a mother figure to me. She has taken care of me a lot and always supported me." 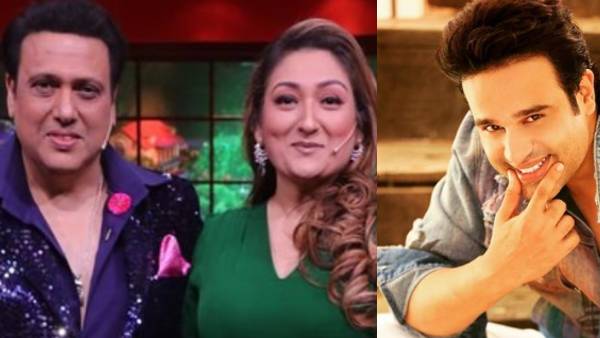 Vinay Anand also shared a post on Instagram, in which he stated, "I am not against anyone in my family, I respect my uncle shri govinda ji & maami Sunita ji , nor I am against brother Krushna & kash , I never said against anyone , my heart has love for both , if u expect me to be on one side , it's not possible for me, i have equal love for them, yeh samay samay ki baat hai , sab apne apne rishte sambhale , mein yahi aasha karta hoon , god bless them, don't want to be a refri in wrestling ring " , god bless both 🙏 , I am keeping myself away from this as I have to go for my bollywood movie shoot 🙏, can't take this stress " कड़े शब्द रिश्तों को और खराब करते है" बाकी यह सब देखकर अच्छा नही लगता." (sic) 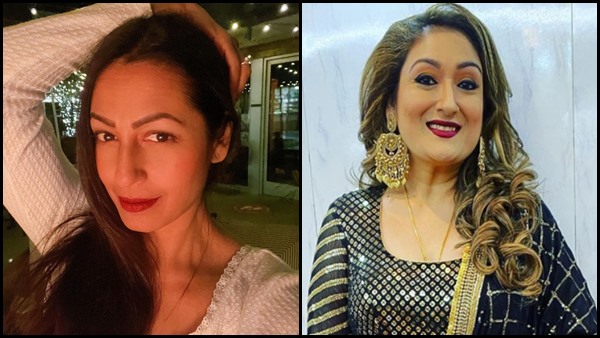 Let us tell you, Krushna Abhishek has sought forgiveness from Govinda and Sunita Ahuja. And now, fans are waiting for their reaction to his apology.