Rohitashv Gour, as Manmohan Tiwari from & TV's Bhabiji Ghar Par Hai, shares, "On the occasion of Guru Purnima, I would like to mention renowned, director and dramatist Ranjit Kapoor. I pay my due respects to him for the significant role he has played in my life and career. My journey in the National School of Drama was fruitful because of him. He would consider me for so many roles of the plays he would direct. Working with him was a learning experience like none other! Today, I stand to be a successful actor, and I would like to extend my gratitude to my Guru Shri Ranjit Kapoor."

As Dabang Rajesh from & TV's Happu Ki Ultan Paltan, Kamna Pathak shares, "I consider theatre stalwart Barry John my mentor and my Guru. He was the one who guided me in times of doubt and allowed me to be the best version of myself. I was always fond of theatre, but to get into the specifics of technique was a challenge. Whatever I learnt about acting was through him. He taught us how to express ourselves. I still get nostalgic about our classes where we watched films and discussed every aspect of the movies we reviewed in detail. Coming from a society where acting is a bold move, Barry John sir reinstated my faith and encouraged me further. My guru dakshina to him is my hard work, my success and my growth." 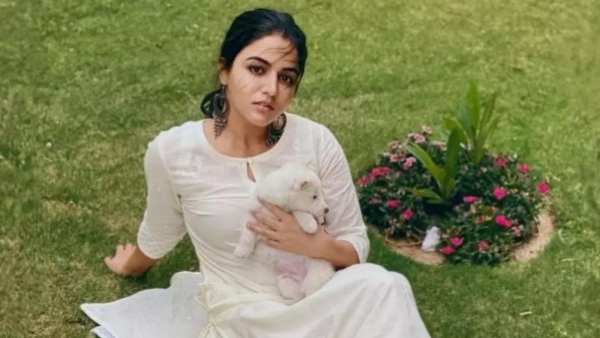 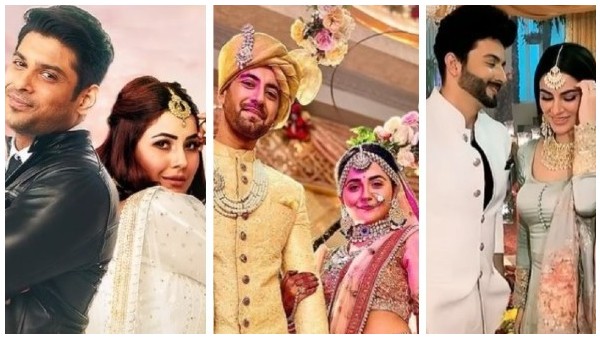 Pawan Singh, as Zafar Ali Mirza from &TV's Aur Bhai Kya Chal Raha Hai? shares, "In my lifetime, I have come across not one but so many gurus. They all imparted me with their teachings in a way unique to each one. When I started pursuing theatre during my college days, I was blessed not one but with two gurus. They were Hema Singh Ji and Sajjad Hussain Ji. They not only taught me academics but skills that I value for life. I have chosen right from wrong because of their guidance and support, and even today, I look up to them for advice. My encounter with Amit Damle Ji taught me all that I know today as an actor in the industry. Today I take the opportunity to express my heartfelt thanks to them all! Guru Purnima ki shubkamanaye."

Ashish Kadian, as Indresh from & TV's Santoshi Maa Sunaye Vrat Kathayein, shares, "I think life in its way is our greatest teacher. Books and films have also played a vital role in my overall growth. When I enrolled in acting classes at Krishna Acting Academy, Anurag sir, the proprietor of the academy, was instrumental in the foundation years of my craft. I would also like to extend my thanks to my theatre gurus, Natyabhushan Sachin Gupta sir and Sajeev Giriwar sir, for enabling me to bring alive the actor in me. Having worked with different directors and actors added many layers to my acting. Over the years, I have realised that one must always keep half their glass half empty and always be open to new learning experiences. And today, I thank all my gurus for these enriching learnings that I take with me."