Mata Ki Chowki fame Muskaan Nancy is all set to tie the knot with Prashant Motwani in Jaipur. For the unversed, the couple’s wedding festivities began two days ago. Popular actress Hansika Motwani, who is Prashant’s sister has now shared some pictures from the pre-wedding functions.

Hansika is seen beaming with joy while striking a pose for the camera with her family. The actress looked beautiful in a traditional outfit and is having a blast with her loved ones in Jaipur.

She shared the pics on her Instagram account and wrote, “Frame of lovessss!❤️ Fam-ily😻” Take a look!

Muskaan Nancy is fondly known for playing the lead role of Vaishnavi Vansh Kumar in Mata Ki Chowki. She has also been a part of shows like Thodi Khushi Thode Gham and Bharat Ka Veer Putra — Maharana Pratap.

The actress was supposed to tie the knot in 2020 but had to delay the plans due to the COVID-19 pandemic. Muskaan and Prashant had an intimate Roka ceremony in December last year in the presence of their close family and friends.

Muskaan previously had opened up about her relationship with Prashant in an interview in with TOI. The actress had shared, “Both of us were certain that we didn’t want to get into anything frivolous and wished to settle down if things worked out between us. We had decided that if things didn’t materialise, we would friendzone each other (laughs!). We gave our relationship time and went with the flow. He proposed marriage to me in March this year (2020). It’s quite funny that on the following day, the nationwide lockdown was announced.” 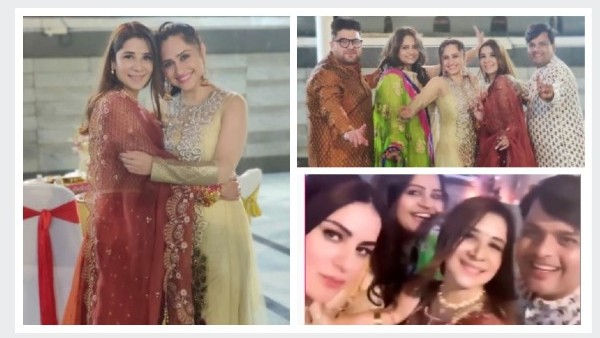 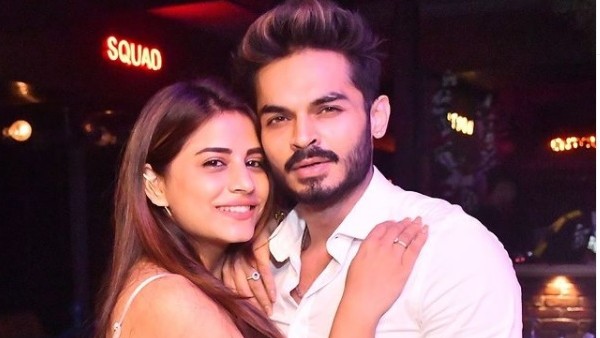