Sidharth Shukla and Sonia Rathee starrer Broken But Beautiful 3 is one of the most awaited shows amongst the fans. Sidharth's fans have been waiting with bated breath for him to create magic with Sonia on the screens with the ALTBalaji show for quite some time now. However, fans may be pleased with this latest development surrounding the show which might give a hint about the release of the show.

For the unversed, the show Broken But Beautiful 3 was supposed to be released on the OTT streaming platform in February on the occasion of Valentine's Day. But the release date was pushed owing to the pandemic situation but now looks like the fans can finally rejoice as the show's release is not far away. A source close to the series has informed Spotboye that the shoot for the same is over and now the post-production phase is on for the series. The source added that if everything goes well, the show will be ready for release by mid-May that is the next month itself. Well, this sounds like good news for all the fans of the Bigg Boss 13 winner who cannot wait to see him on the show. 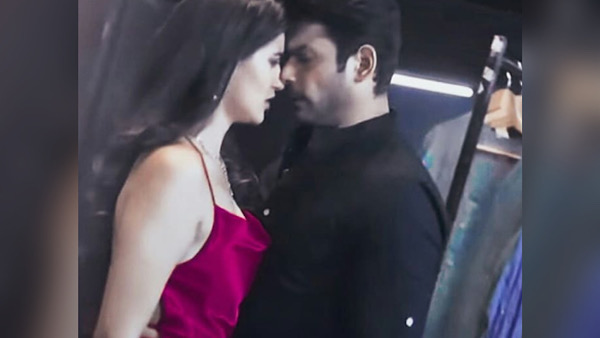 Sidharth had been burning the midnight oil for the series as the actor shot round the clock for the same in double shifts. Talking about the plot, Broken But Beautiful 3 will once again showcase a heartfelt love story between two individuals. Sidharth will be essaying the role of a theatre director called Agastya Rao who will fall for Rumi played by Sonia. The show will trace the heartwarming tale of their love story. The makers have also been teasing the fans with some BTS pictures and videos. 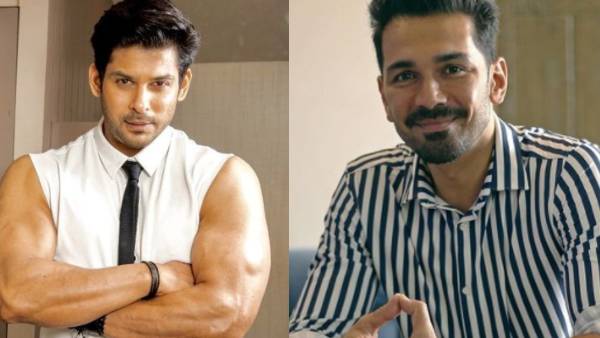 Producer Ekta Kapoor had shared a scene on her Instagram story from the show that showed a steamy lip-lock scene between Sidharth Shukla and Sonia Rathee. Fans were sent into a frenzy with the same and the scene soon went viral on social media. The show will mark Sonia's debut in the digital sphere.