As we all know Dipika Kakar and Jayati Bhatia are all set to reunite for the second season of their popular show Sasural Simar Ka. The two actresses feel extremely happy to be part of the show, as they have shared some beautiful moments on the sets of its previous season. For the unversed, Sasural Simar Ka 1 also starred Dipika Kakar's husband (then boyfriend) Shoaib Ibrahim in the lead role. The actor shared a great rapport with Jayati Bhatia, who played the role of Mataji in the show.

After a long time, when Jayati Bhatia met Dipika Kakar on the sets of Sasural Simar Ka 2, the duo had a candid chat about Shoaib Ibrahim, which is quite interesting. In an interview with Times of India, Jayati revealed that she quizzed Dipika if he still has the habit of listening to unpopular 90s songs.

Jayati Bhatia said, "The most interesting thing about Shoaib is I remember when I had met him in Sasural Simar Ka season 1, he would sing such songs that nobody would know about. He would sing 90s songs but I have not heard them. He will sing a song from a hit 90s film but he will choose the most unpopular song from that film. My first question to her was about it." Interestingly, after asking this to Dipika, the Bigg Boss 12 winner said that he still does the same thing. She also revealed that he was listening to one of them just last night.

Bhatia also praised Shoaib Ibrahim for his amazing transformation. The actress said that he has become very confident and conscious of his health. Apart from that, Jayati even discussed with Dipika about her parents and in-laws.

Talking about Sasural Simar Ka 2, the show also stars Radhika Muthukumar, Tanya Sharma, Avinash Mukherjee and Karan Sharma in key roles. It will be aired from April 26, 2021 on Colors. 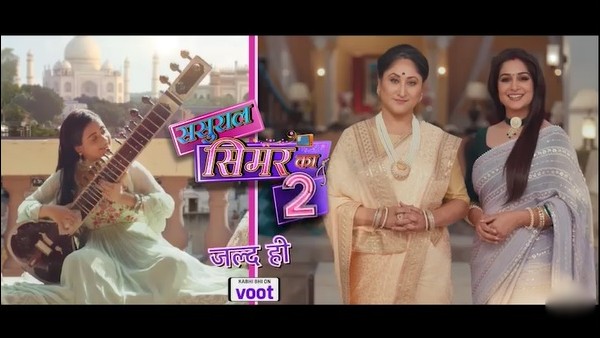 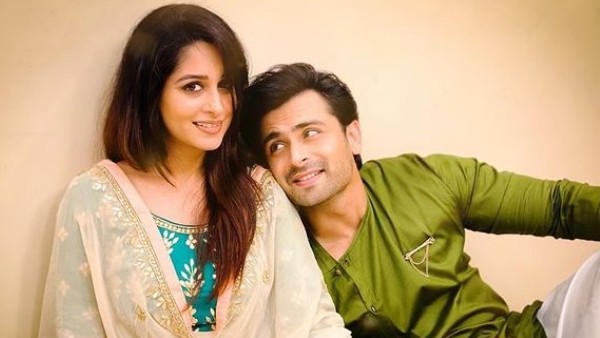