Hina Khan recently shared a live video on her social media account wherein she revealed to her fans that she has tested negative for COVID-19. She also expressed gratitude to her fans and her friends from the industry fraternity to give her immense love and support during this phase. The actress further expressed her excitement for her upcoming song titled 'Patthar Wargi' that will be releasing on May 14, 2021.

Talking about the same, Hina could be seen telling in the video that even though she has tested negative for the virus, she has a little weakness. The Yeh Rishta Kya Kehlata Hai actress added that she will take some time to recover fully. However, she went on to say that she is grateful to all her fans and industry friends for supporting and pampering her during these testing times. 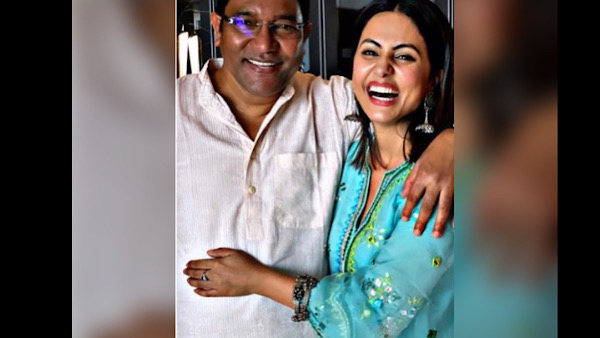 The Bigg Boss 11 finalist said that she is trying to keep strong ever since her father's demise. The actress revealed that she is wearing her late father's clothes while recording this video. Hina said that her father's presence is still with her and she again hailed herself to be 'Daddy's Strong Girl.' Take a look at the same.

Apart from that, Hina also revealed how she must have contracted the virus. The actress said that while returning from Srinagar after hearing the news of her father's demise, she did not take much of a precaution while travelling. The Kasautii Zindagii Kay actress said that she was not in the right frame of mind during that time. She added that she must have tested positive because of that but is happy that her family tested negative for the same. 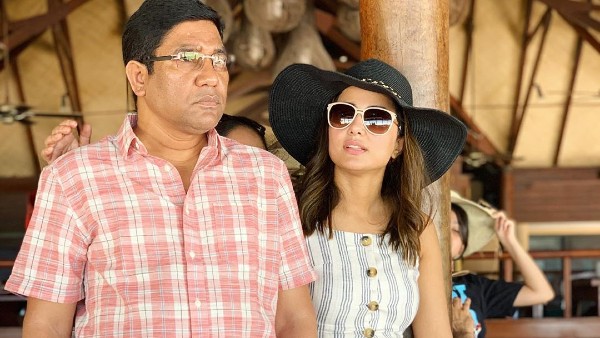 Lastly, Hina Khan expressed her happiness and excitement about her song 'Patthar Wargi' releasing tomorrow. She added that the song is extremely close to her heart. The actress also urged her fans to shower the song with loads of love. Her song 'Patthar Wargi' will also be featuring actor Tanmay Ssingh. The song has been crooned by Ranvir and the music has been composed by B Praak. Apart from this, the actor will also be seen in a music video alongside Shaheer Sheikh.