Imlie is one of the top shows on the TRP chart. However, the ratings of the show have dropped due to tough competition among the other top four shows on the TRP chart. The makers are leaving no stones to keep the audiences hooked to the show. As per the latest track, Aditya doubts Imlie's relationship with Aryan, because of which Aditya decides to divorce Imlie. On the other hand, Imlie starts working with Aryan professionally. Aryan humiliates Aditya and ousts him from work, which irks Imlie.

Recently, the makers released a promo in which Imlie, who is angry with Aryan, pushes the car from a high storey building while Aditya and Aryan get into an argument. The scene has gone viral on social media. Sumbul Touqeer Khan aka Imlie recently spoke about shooting for the promo. She revealed that she was little scared while shooting for it and also found it funny.


The actress was quoted by India-Forums as saying, "Honestly, I was a little scared when I came to know about the sequence. I saw a huge car hanging from the crane and I was scared that it might hurt me or anyone else on the sets. I also find the sequence funny and also cracked up a few times while shooting for the same." 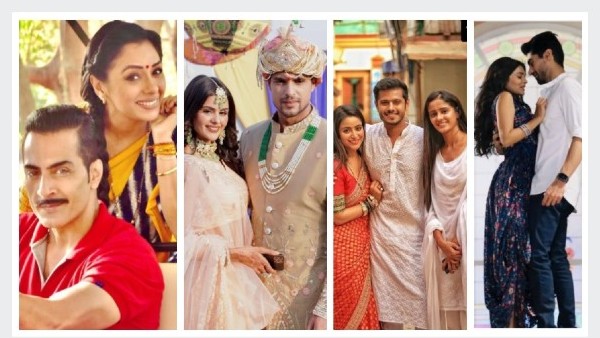 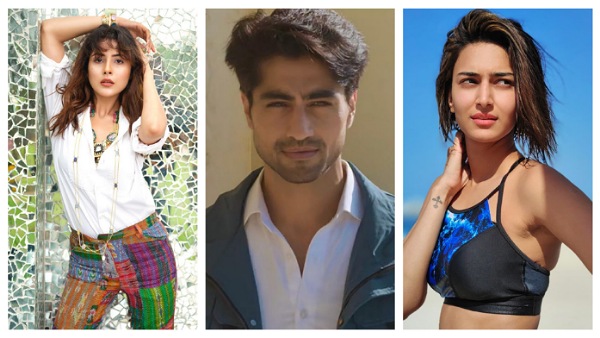 About the scene, she explained what made Imlie so angry and justified the scene by saying, "After a while I thought about the sequence deeply and tried to understand the logic behind the same and I understood that Aditya was supremely humiliated by Aryan and was ousted from work, for which he had a lot of passion and dedication. Seeing our loved ones suffer often leaves us with extreme rage and power which was the exact case with Imlie as she couldn't bear Aditya being insulted. In such situations, it's very human for anyone to react aggressively. Maybe after the moment, the person would feel week or have a break down but for that particular moment the rage takes over making us take extreme steps. After I understood the logic behind Imlie's rage, I no longer found it funny."