Imlie is one of the top 10 shows on TRP chart. The lead actors of the show Gashmeer Mahajani, Sumbul Touqueer and Mayuri Deshmukh, who play the roles Aditya, Imlie and Malini, respectively, are loved by audiences. Gashmeer and Sumbul's chemistry has too impressed the viewers. The makers of the show are leaving no stones unturned to keep the viewers hooked to the show. It has to be recalled that recently Gashmeer's post had hinted that he is quitting the show. However, later he said it was a prank.

However, yet again the rumours of Gashmeer quitting the show have surfaced, and this time neither the actor nor the makers did any prank.


As per Tellychakkar's report, Gashmeer is planning to quit the show as he wants to do a finite series.

While a few fans feels this might be true given the fact that the show has completed one year, some of them feel it's just a rumour. Some fans even feel that the actor has high potential and should try something good. Take a look at a few tweets!

@MemeQueenOshin: I'm happy if he leaves #imlie. His talent is getting wasted in bullshit sautan drama.

SreeRani: Same I will be happy too his talent is really wasted 🤣🤣🤣🤣.

A few days ago, there were news of Erica quitting Kuch Rang Pyaar Ke Aise Bhi 3. Recently, she confirmed about her exit by sharing a lengthy post. 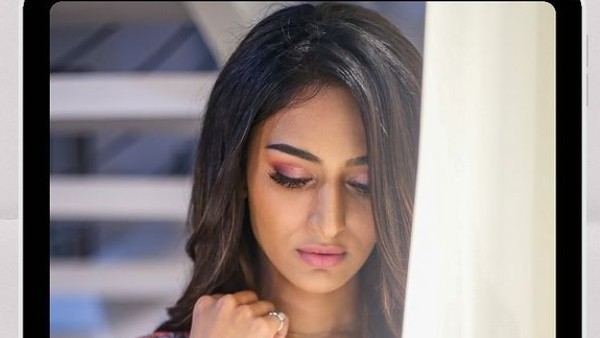 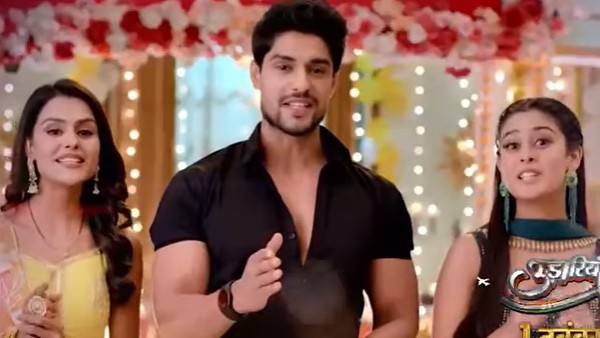 Well, we hope Gashmeer quitting the show is just a rumour, else his fans will be upset for sure.
Stay locked to this space for the latest updates of the show.