Of late, Star Plus Imlie has been in the news. Recently, there were reports that the lead actor of the show Gashmeer Mahajani, who plays the role of Aditya in the show, is planning to quit the show. It was said that the actor is keen on taking up finite series. Well, this is not the first time that the rumours of his exit have been doing the rounds. Earlier, the actor had pranked the viewers. However, there is no confirmation about the latest rumour of Gashmeer's exit.

Amidst rumours of Gashmeer's exit, now there has been fresh report of new entry. Fahmaan Khan, who was last seen in Apna Time Bhi Aayega, will be entering the show!

A source revealed to TOI that Fahmaan Khan has been finalised to play a pivotal character in the show. His character will apparently bring more stress in lead characters Imlie and Aditya's lives. The actor hasn't yet started shooting. It is said that the actor might start shooting soon and his entry is scheduled for post Diwali.

As the viewers are aware, in the latest episode, Imlie manages to get Aditya out of jail from an old case. Tripathis plan for a surprise for Imlie and decide to accept her as bahu. They will also organise a grihpravaesh for Imlie. But the makers have a major twist in the story! It is being said that Fahmaan's character will be a threat to Imlie and Aditya's blooming romance.

Fahmaan has confirmed about his entry and was quoted by TOI as saying, "My character will bring twists and turns in the life of Imlie, Aditya and Tripathi Parivaar. I decided to accept this role because it is different in many ways. My character has a lot of layers. There are many aspects and many shades to his personality which will come out as the show progresses." 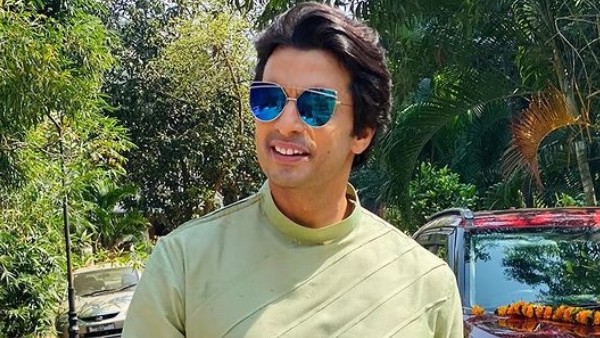 Imlie: Is Gashmeer Mahajani Planning To Quit Star Plus Show? 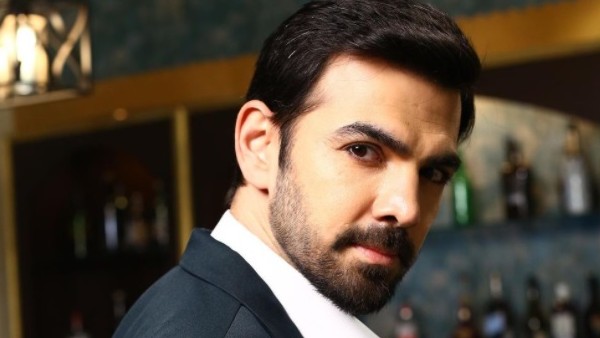 He further added, "With this show, I will be back on TV after a gap of a few weeks. When Imlie was offered to me, it was too good an opportunity to refuse because. Gul Khan is one of the well-known producers in the TV industry and the show too is doing pretty well on TV, so there was really no reason to say no."