Indian Idol 12 has always been in the news for several wrong reasons since its premiere. A few days ago, legendary singer Kishore Kumar's son singer Amit Kumar had appeared on the show as a special guest for an episode, in which the contestants paid tribute to Kishore Da. After the show, he criticised the makers of Indian Idol 12 for not giving a proper tribute to his late father. Well, his comments became a hot topic of discussion on social media. And now, the show's host Aditya Narayan has finally taken a dig at Amit Kumar.

Recently, a promo of the upcoming episode, where 90s legendary singers like Kumar Sanu, Roop Kumar Rathod and Anuradha Paudwal will be gracing the show is going viral on the internet. In the promo, Aditya Narayan can be seen asking Sanu Da, "Before the show ends, I want to ask you an important question to Sanu da, Roop Kumar ji and Anuradha ji. You praised our contestants a lot today. Was it from your heart or someone from our team asked you to do so?" 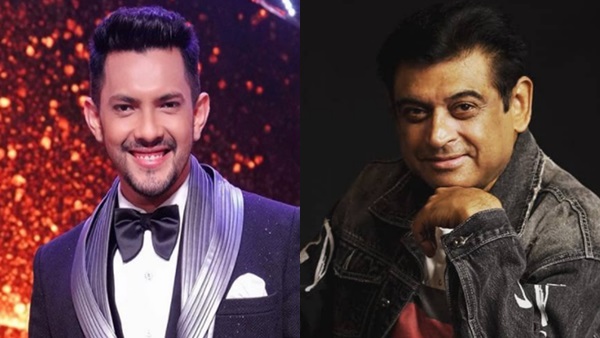 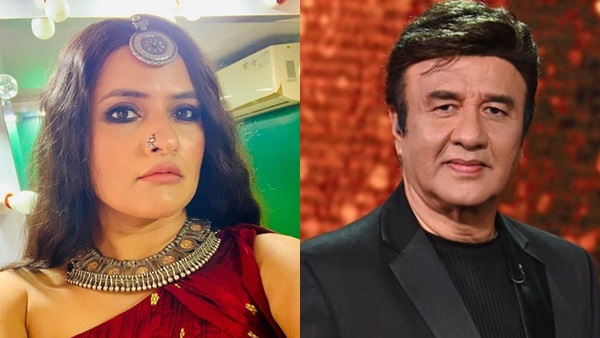 For the unversed, Amit Kumar had said that he didn't enjoy being on the show, and alleged that the makers asked him to praise the contestants. Aditya had then told a portal that if Amit didn't like something, he would have conveyed it to the team and they would have taken his inputs into consideration. Well, with the promo looks like makers decided to clear the air about the show.