Indian Idol 12 has been grabbing a lot of attention on social media for many things. Recently, netizens trolled the makers for eliminating contestant Anjali Gaikwad and keeping contestants Shanmukhapriya and Mohammad Danish safe. Apart from them, Sawai Bhatt was also the target of netizens for allegedly getting a lot of privilege from Indian Idol 12 makers for being from a poor background.

But on the other hand, Sawai Bhatt has recently received love from Shahenshah of Bollywood, Amitabh Bachchan's granddaughter Navya Naveli Nanda on social media. She confirmed that Sawai is her favourite contestant from Indian Idol 12, and cheered him up on social media.

In the latest episode of the singing reality show, popular singers Udit Narayan and Abhijeet Bhattacharya graced the show. Sawai Bhatt performed in front of the singers and they just loved his voice. Udit Narayan went on the stage to praise him. Interestingly, Navya took a screengrab of that moment and shared it on her Instagram story. She cheered Sawai Bhatt and rooted for him to be proclaimed as the winner of Indian Idol 12. 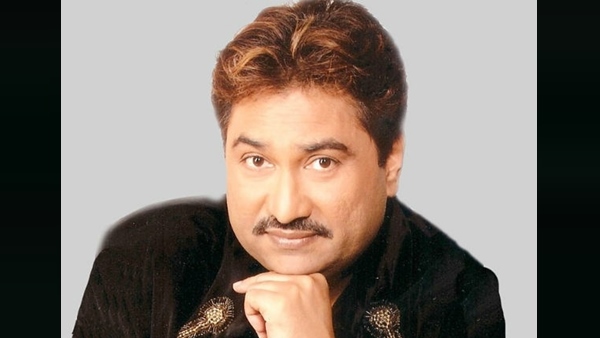 Looks like, Navya is loving his voice and proved herself as one of the biggest fans of Sawai Bhatt. For the unversed, Big B's granddaughter is very much active on social media. Fans have been keeping tabs on what's happening in the star kid's life. 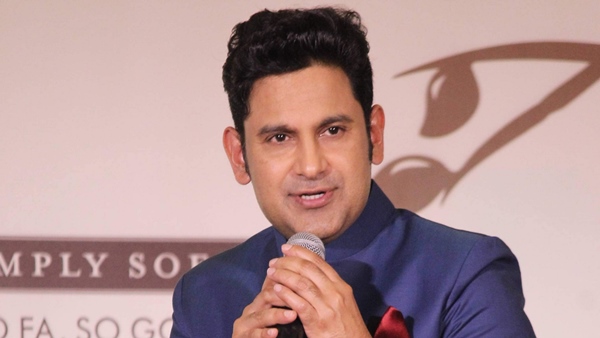 Meanwhile, Indian Idol 12 has made its re-entry in the top 5 shows, as per the latest TRP ratings. It's being judged by Vishal Dadlani, Himesh Reshammiya, Neha Kakkar, Anu Malik and Manoj Muntashir. After Anjali Gaikwad's elimination, Ashish Kulkarni, Sayali Kamble, Pawandeep Rajan, Arunita Kanjilal, Mohammad Danish, Shanmukhapriya and Nihal Tauro are competing against each other to win the trophy.