Sony TV's popular singing reality show Indian Idol 12 has been in the news since inception. Recently, the show even managed to re-enter top 5 spot on the TRP chart. Currently, top 9 talented singers are competing for the trophy. As the viewers are aware, there was no eviction last weekend.

However, as per BollywoodLife report, the makers are all set to introduce major twist in the elimination process. Apparently, they might introduce a new powerplay rule for elimination, where in, there will be no elimination for several weeks.

Also, the report suggested that when powerplay ends many singers from top 9 including Pawandeep Rajan, Sawai Bhatt and Arunita Kanjilal might get eliminated together from the show.

So how this Powerplay works? As per the report, the elimination will not happen during weekend and after the powerplay ends, the votes of every contestant will be calculated and the singers having the highest votes will get a direct entry in the finale.

While a few from top 9 will get direct ticket to the finale when powerplay ends, it is speculated that only five singers will get to enter the finale. Among the top 5, the singer who gets most number of votes along with a good social media reach will take the winning trophy home.

For the uninitiated, Indian Idol 12 is hosted by Aditya Narayan, who is temporarily replaced by Rithvik Dhanjani, as the former tested positive for COVID-19. The show is judged by Neha Kakkar, Vishal Dadlani and Himesh Reshammiya and the top 9 contestants of this season are: Pawandeep Rajan, Sawai Bhatt, Mohammed Danish, Sayali Kamble, Shanmukha Priya, Arunita Kanjilal, Anjali Gaikwad, Ashish Kulkarni and Nihal Tauro. 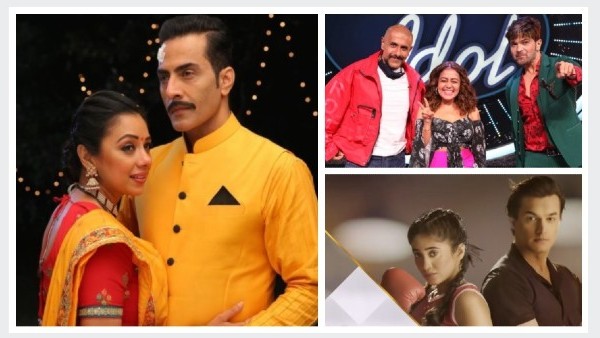 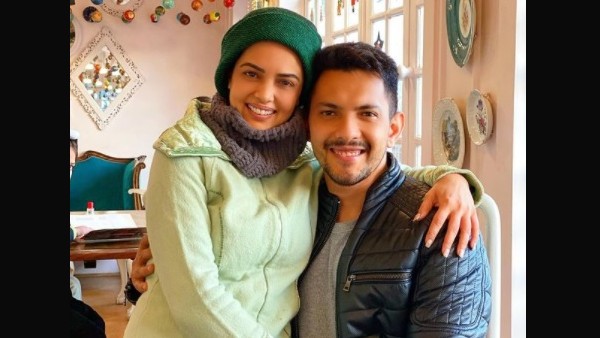